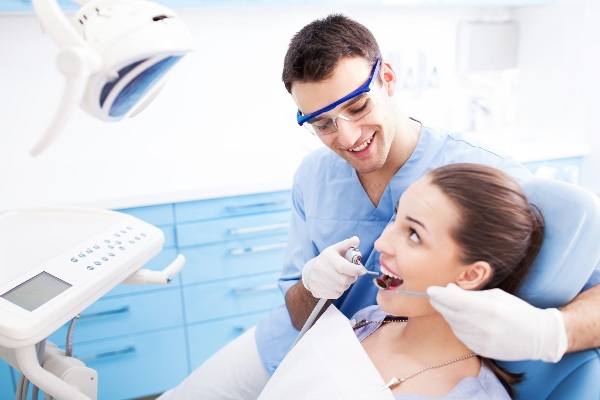 The Government is exploring options to allow dentists to practice full-fledged “family medicine/mainstream medicine” which will fill infrastructural gaps in terms of doctors-patient ratio across country.

Policy think-tank of the Government of India Niti Aayog along with the Union Ministry of Health and Family Welfare is currently examining various aspects of the proposal.

A meeting held at Prime Minister’s Office (PMO) on April 9 in this regard where top officials decided to explore option of leveraging dentist to practice mainstream medicine following a bridge course, media reports said.

“Large number of dentist population available which are taught basic medical subjects, and Dentistry being a part of allopathy it is right time for the dental council of India to utilize human resources for dual purpose, that is a health professional who is capable of extending dental as well as medical healthcare. Also, utmost care is taken to bridge the training gap in theory and clinical exposure for a B.D.S level and M.B.B.S level completely,” Dibyendu Mazumdar, president, Dental Council of India (DCI) was quoted as saying by Mint, a financial daily.

The proposal has come to the fore close on the heels of the Government’s decision to let AYUSH practitioners practise modern medicine.

The proposal to allow dentists to practice as doctors after a bridge course had been floated over a year ago by the DCI with the Medical Council of India. The officials contended that idea was feasible move to address the shortages of medical experts across the country as both BDS and undergraducate MBBS course have similar similar curriculum for the first three years.