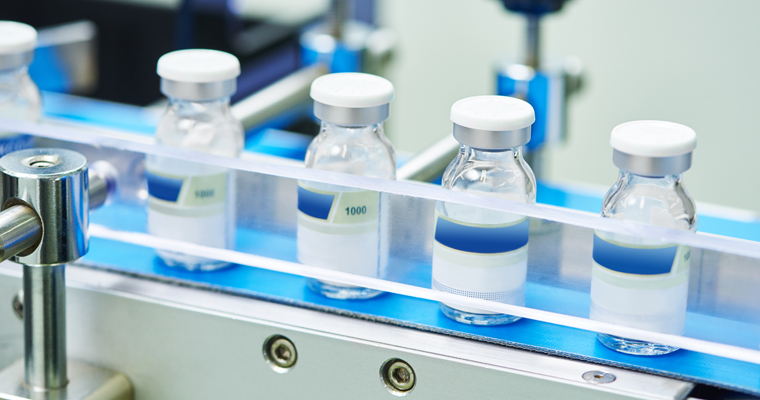 Vyome Therapeutics, a biopharmaceutical company has raised $22 million in a Series D round of funding led by Mumbai based investor Iron Pillar.

Existing investors including Perceptive Advisors, Romulus Capital and Kalaari Capital also participated in the latest round of funding, company said in a statement.

“The closing of Vyome’s Series D (round) comes at a transformational time for the company, as we prepare to initiate a phase 2b clinical trial with our lead candidate,” Venkateswarlu Nelabhotla, chief executive officer of Vyome Therapeutics was quoted as saying.

Set-up in 2010, Vyome Therapeutics is an innovation-driven, clinical stage speciality pharmaceutical company, which has novel platform technologies and a robust pipeline of novel drugs for antibiotic-resistant acne and other opportunistic skin pathogens.