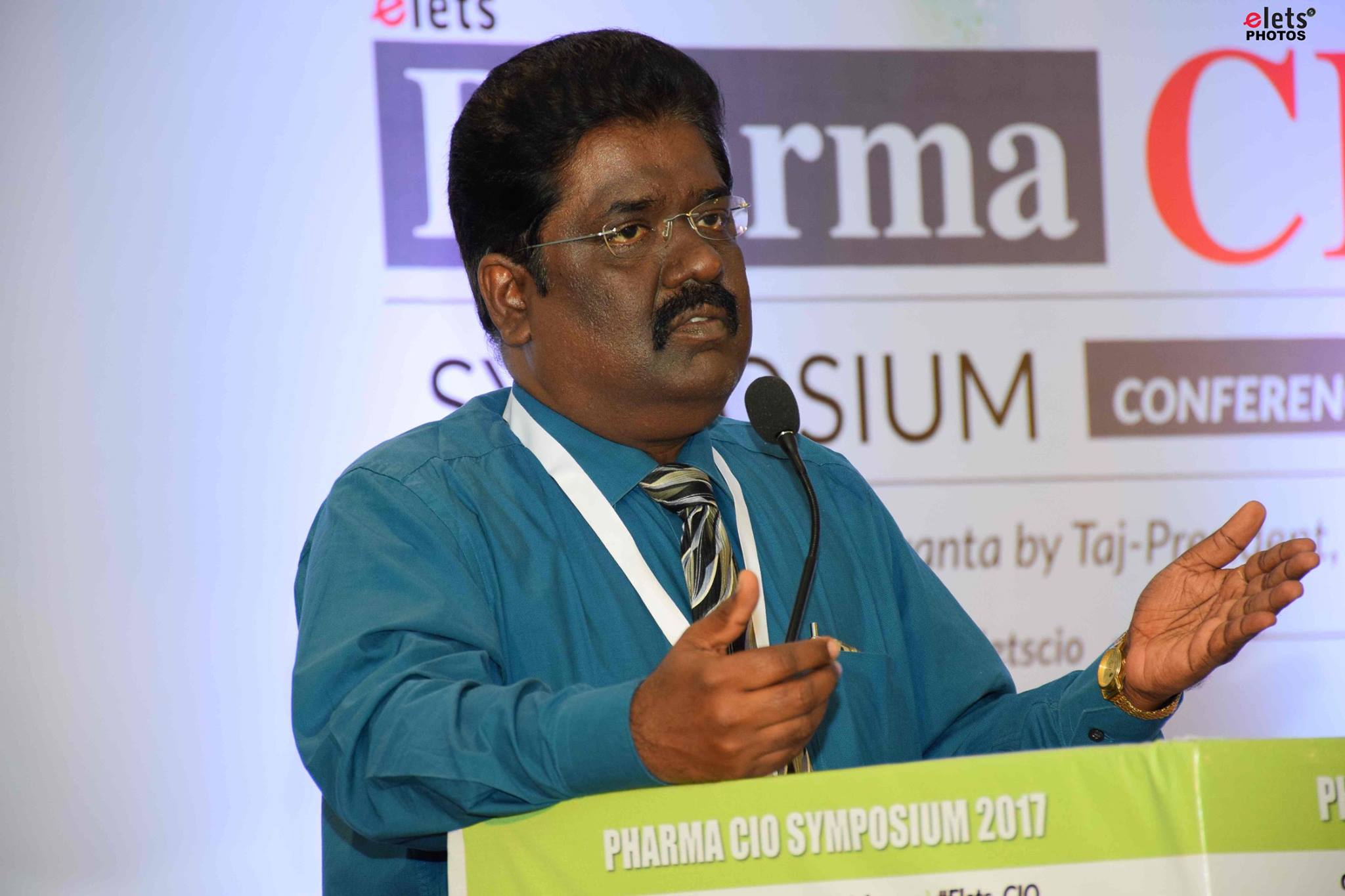 India has been doing exceptionally well in the pharmaceutical sector for the last 20-25 years, but since the country agreed to comply with the WTO’s TRIPS agreement a lot of new challenges have come up before the industry, including development of R&D capabilities and self-reliance in creating new molecules and products. So what would it take to push the sector towards an accelerated growth? 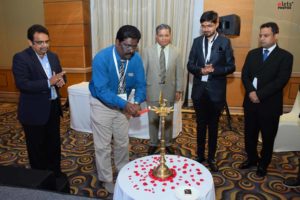 We call India pharmacy to the world because today we are exporting to most of the countries in the world. In terms of production value, we are producing 8-10 per cent of the total drugs produced in the world. In terms of value we contribute 13-14 per cent, and our contribution to the global market is 2-3 per cent. There is no other country that can offer medicine at costs lesser than India today. That is the reason why we are the leaders in generics, said J Jayaseelan, Chairman, Indian Drug Manufacturers Association, while speaking recently at Elets CIO Symposium in Mumbai.

In the 1970s, the Government of India took two major decisions: the first was the Patent Act to allow removal of product patents and the second was putting restrictions on imports of drugs. “We did reverse engineering and launched all the products that were available in other parts of the world, said Jayaseelan.

He, however, lamented that although these policies helped in the growth of Indian pharma sector and we became a leader in generics, the negative impact was the migration of companies focused on R&D out of India due to removal of patent protection. So, no innovations happened as we were doing only reverse engineering. There was no focus on the basic R&D.

“Indian pharma companies are very good at pharma chemistry. For example, in the first quarter of 2017, of the 171 ANDAs approved 55 were from India. Indian companies are continuously having 30-35 per cent of the ANDAs filed in the US.”

Since 2005 when India joined the global patent bandwagon, no Indian pharmaceutical company has been able to launch a single molecule on its own although the country has been doing quite well in technological innovations like special pharma formulations.

“One formulation can fetch, say, around $100 million for the country. But one new drug can help India earn as much as Rs 50,000 to Rs 70,000 crores from just one product,” said Jayaseelan.

Since 2005, one more significant trend has been observed. All the multi-national companies that had left India after patent regime came to end started coming back to the country for R&D because of a good availability of talent in basic sciences and India’s well-developed information technology sector. “Today, no R&D can take place without IT,” Jayaseelan added.

Key Steps that Would Change the Face of Indian Pharma

For the next 30-40 years, India needs to focus on innovations and strengthen its roots in biosimilars and biotechnology — a key strength of India which has not been utlised to it full potential.

Pharma industry attracts the highest foreign direct investment. If it is taken up as a flagship industry it will help Indian economy to grow further, according to the Chairman of Indian Drug Manufacturers Association.

“The areas for future growth include R&D and biosimilar,” he said.

The future growth potential of Ayurveda, Siddha and other traditional medicine systems is huge for India. Despite India being one of the leading source country for natural medicines, China enjoys more than 90 per cent of the market share. Therefore, the Indian AYUSH sector needs to step up its efforts to re-establish its reputation in this area.

“India needs to find out the active principles in each herb. Concerted efforts are required to bring new molecules and products in traditional medicine systems,” said Jayaseelan.