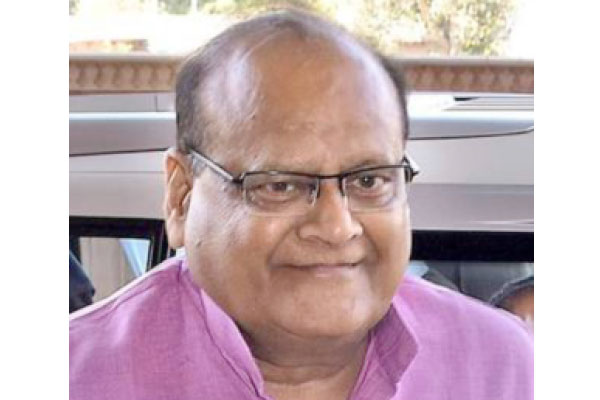 Rajasthan launched Bhamashah Yojana in 2015. Today, around 25 lakh citizens are getting primary, secondary and tertiary care due to it. It has enabled people to claim up to Rs 30,000 for normal disease and Rs 3,00,000 for high-level treatment, according to Kali Charan Saraf, Minister for Medical, Health & Family Welfare, Rajasthan.

While participating in the 4th annual Healthcare Summit 2018 in Jaipur, the minister said there was a time when Rajasthan was considered as a Bimaru State. Today, it is among the developed States in terms of delivery of healthcare services.

The State Health Minister on this occasion underlined the measures undertaken by the Rajasthan Government in recent years. “To strengthen healthcare delivery across the State about 20,000 paramedical staff and over 6,000 doctors have been appointed by the State Government. In Rajasthan, we have more than 17,000 Government healthcare facilities including PHCs, CHCs and District Healthcare Centers.

“We have opened health facilities in almost all the remote areas of the State so that people from villages don’t have to come to cities to avail initial treatment. Till now, somewhere about 900 PHCs have been upgraded with modern infrastructure,” he said.

Talking about Bhamashah Yojana, one of the best healthcare insurance schemes across the country, he said: “We started Bhamashah Yojana on 19 December, 2015. Today, around 25 lakh citizens are getting primary, secondary and tertiary care through it. In this scheme, one can claim up to Rs 30,000 for normal disease and Rs 3,00,000 for high-level treatment.”

Stating the significance of healthcare summits, the Rajasthan Minister said the presence of health experts and stakeholders from different States at the 4th annual Healthcare Summit 2018, was a blessing.

“The esteemed gathering will benefit us. We can take a cue from the best health practices of other states and implement them in ours. In terms of results, we have been implementing best-in-class health facilities to cater to every single citizen. Rajasthan has progressed from Bimaru State to most healthy State due to a series of measures undertaken by the Government,” he added.