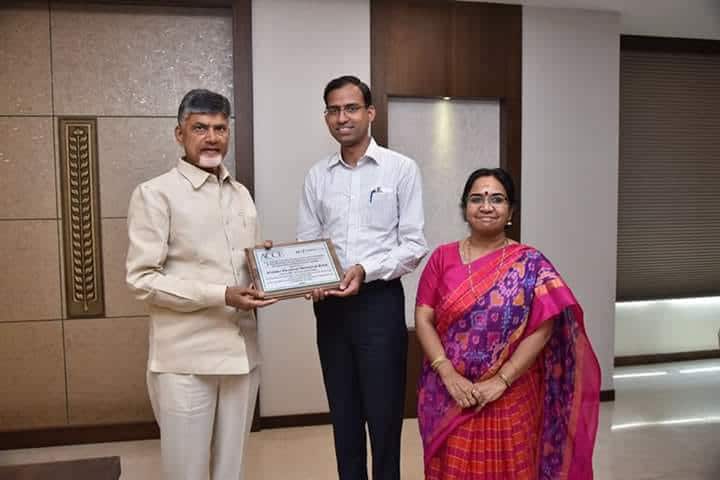 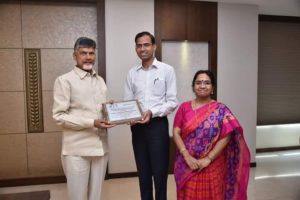 The award was bestowed for outstanding contributions to global clinical engineering strategy and practice.

This award is sponsored by the Healthcare Technology Foundation on behalf of ACCE. AP Med Tech Zone is the first Indian organisation to have been nominated ever for this award.

India is import dependent to the extent of 80 per cent amounting to Rs. 25,000 crore per annum in medical technology sector.

AMTZ has been making rapid progress by creating an innovative industrial park for manufacturing of medical devices with a holistic ecosystem for promotion of the medical technology products in India.

The initiative of AMTZ is applauded by the industry in India and medical technology experts all over the world.

The zone provides manufacturers with capital intensive state-of-art scientific facilities at a very low cost thus reducing the cost of manufacturing which will help in reducing the overall cost of healthcare delivery not just in India but globally.

The recognition by ACCE has added another feather to the cap of AMTZ which in a short span of two years has paved the path of creating various institutions like Kalam Institute of Health Technology (supported by DBT, Govt, of India), WHO Pre-qualification center, Directorate of Radiation Safety (under AERB, Govt. of India), Indian Biomedical Skill Consortium (in partnership with Quality Council of India), and Medi Valley Incubation Council (under Atal Innovation Mission, NITI Aayog).