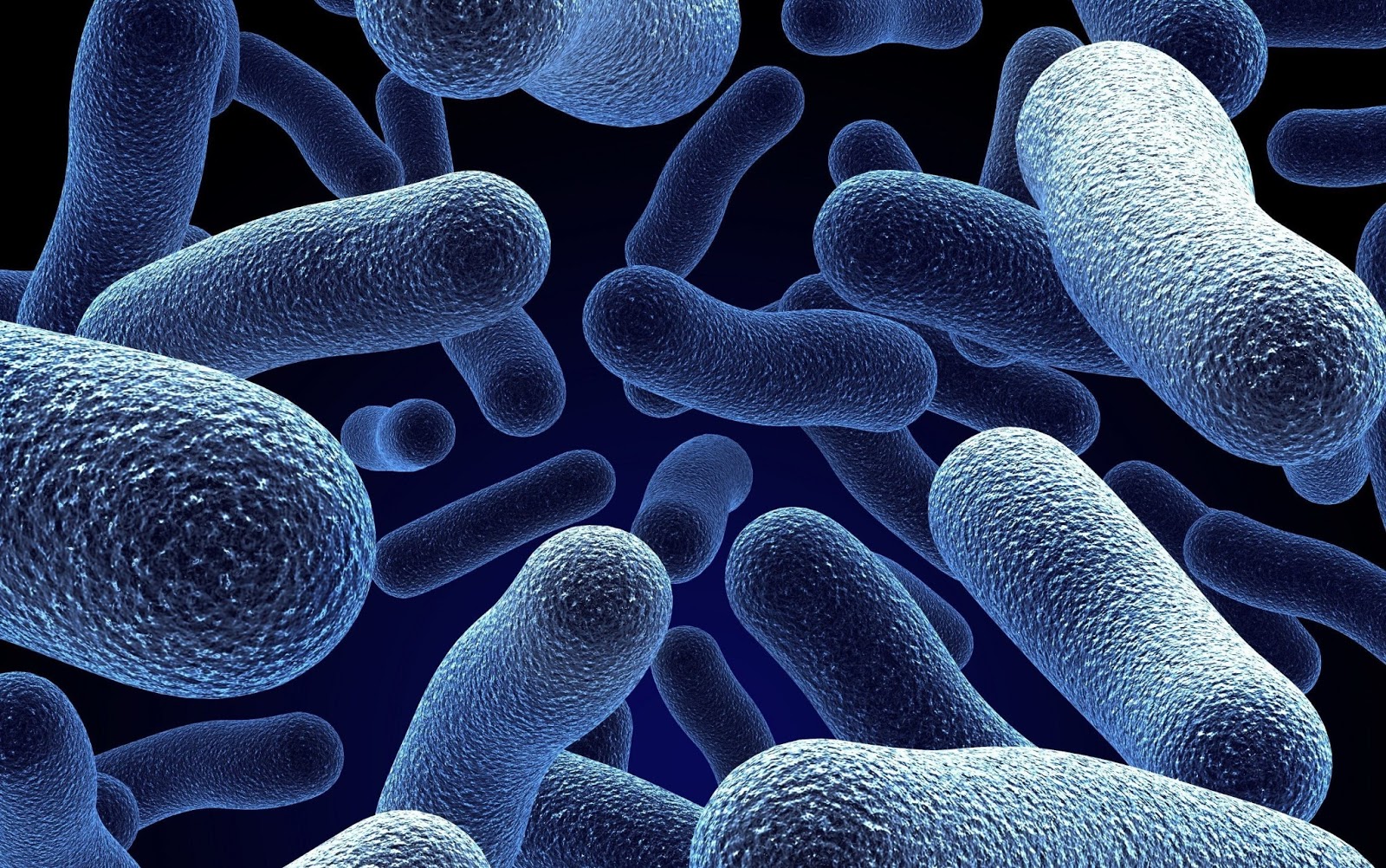 Scientists have developed a new, low cost tool to detect bacteria in food or water samples. The bacteria-detecting chip which has been developed by the researchers at University of Massachusetts could be helpful to the chefs using fresh fruits and vegetables.

Most people around the world cook their vegetables before eating, but here in the U.S. more and more people like to eat these foods raw. This gave us the idea that a quick test that can be done at home would be a good idea, Food scientist Lili He said.

Microbial contamination is an important research topic right now. It has been a problem for a long time, but it is now the number one concern for food safety in the U.S, She further stated.

The scientists designed a sensitive and reliable bacteria-detecting chip that can test whether foods, including fresh spinach or apple juice, carry a bacterial load.

A light microscope is used for optical detection with the chip, which also relies on 3-mercaptophenylboronic acid (3-MBPA)”which scientists dubbed a capture molecule”to attract and bind any bacteria.

The chip, used with a light microscope for optical detection, relies on what He calls a “capture molecule,” 3-mercaptophenylboronic acid (3-MBPA) that attracts and binds to any bacteria. The chemical detection method relies on silver nanoparticles. The techniques are now in the patenting process.

The first step in the new test for bacteria detection is to collect a sample of water, juice or mashed vegetable leaf and place the chemical-based detection chip in with the sample.

The standard method for culturing bacteria from food samples, known as an aerobic plate count (APC) takes two days. He explained, “There are some others that are faster, but they are not very sensitive or reliable because ingredients in the food can interfere with them. We show in our most recent paper that our method is both sensitive and reliable and it can give you results in less than two hours.”