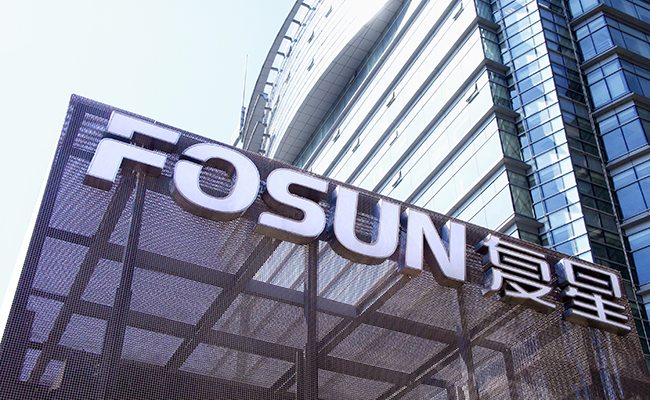 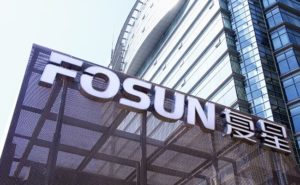 Fosun Pharma had struck a deal in July last year to buy an 86 percent stake valued at about $1.26 billion in the Indian generic injectable drugmaker.

However, according to reports, the deal was put in cold storage by the Government of India.  Foreign investment of up to 100 percent in Indian pharmaceutical sector is allowed, but above 74 percent requires government approval. Moreover, Gland Pharmas founding members reportedly wanted to retain a bigger holding in their company.

Reviving the deal, Fosun has agreed to cut the size of the stake it will buy in Gland Pharma to 74%.

In a statement to the stock exchanges, the company said  that its board had approved the new plan to acquire 74%, which would see an investment of up to $1.09 billion.