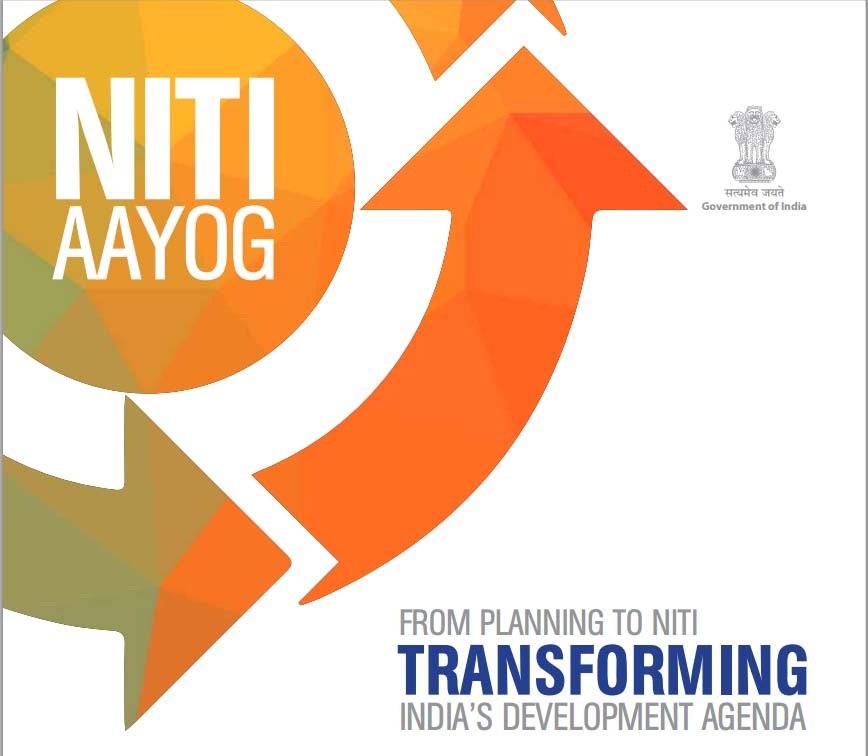 The Government of India’s policy think-tank Niti Aayog is working on two new bills that seek to replace the Central Council of Homoeopathy (CCH) and the Central Council of Indian Medicine (CCIM) — the two statutory bodies set up in 1970s and function under the Ministry of Health and Family Welfare, a media report said.

A draft bill recommending creation of an all-new body to replace CCH and CCIM has already been prepared and awaits a go-ahead from Aayog’s Vice Chairman Arvind Panagariya-led committee that was set up to suggest reforms in the department of Ayush, the Economic Times reported citing an official privy to the development.

Like the Medical Council of India, even these two statutory bodies have outlived their utility. Besides, they continue to unnecessarily complicate things because of stringent regulations, which makes it difficult to impart quality education in homoeopathy and ayurveda, an official, who did not wish to be named, was quoted as saying by the Economic Times.

According to the official, the Niti Aayog has completed stakeholder consultation on the two new bills and these would be soon put up for public opinion before they are finalised for the Cabinet approval.

CCH was set in 1973 to monitor homeopathy education in India, while CCIM, a statutory body under department of Ayush in the health ministry, was set up in 1971 under the Indian Medicine Central Council Act to monitor higher education in traditional systems of medicine.