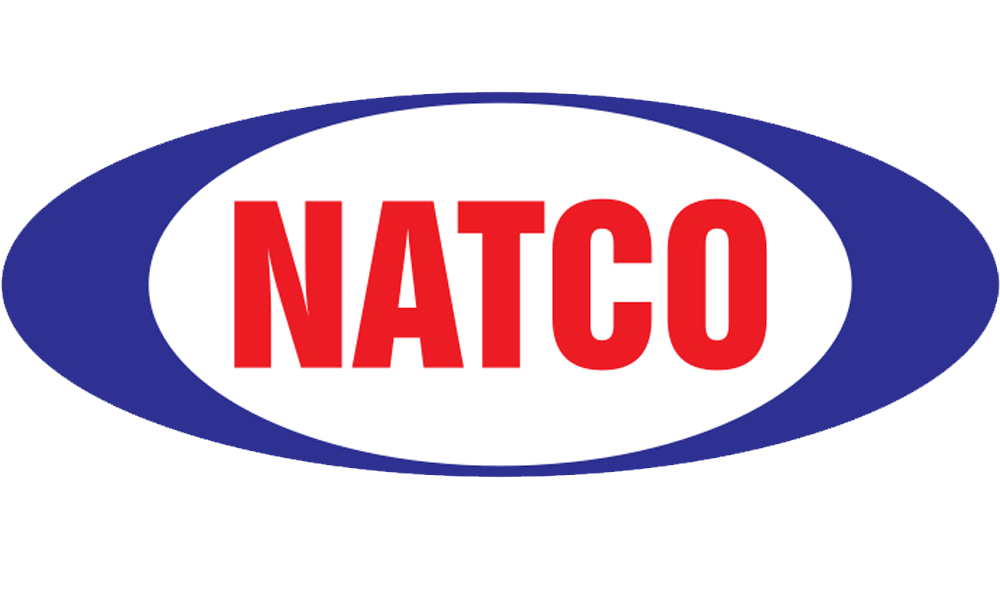 Natco Pharma Limited stated that an inspection was conducted by the United States Food & Drug Administration (USFDA) at its Pharmaceutical Formulations facility in Kothur, near Hyderabad, between January 16-24, 2017.

At the end of the inspection, the facility received six observations, all of which are correctable and procedural, and which the company believes are minor in nature. The observations are related to complaint and incident investigations, stability backlog and procedural SOPs. A copy of the observations is attached.

The company will provide due justifications and corrective action plan within the next 15 working days to address the USFDA observations.