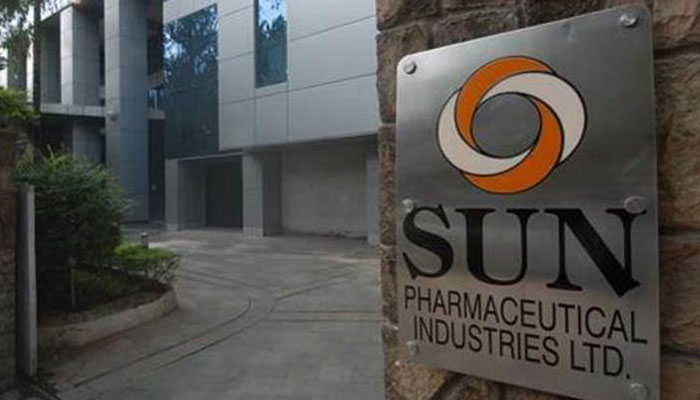 Indian drug major Sun Pharma has announced acquisition of 85.1 per cent stake in Russia-based JSC Biosintez for $24 million as part of its plan to invest in strategic emerging markets.

“Sun Pharma today announced the ution of definitive agreements by its wholly owned subsidiary, for the acquisition of 85.1 per cent of JSC Biosintez, a Russian pharmaceutical company engaged in manufacture and marketing of pharmaceutical products in Russia and CIS region,” the company said in a statement.

Biosintez, which had an annual revenues of around $52 million in 2015, focuses on the hospital segment. As part of the transaction, Sun Pharma would also assume a debt of about $36 million as part of the deal.

Biosintez has a plant in Penza region with capabilities to manufacture a wide variety of dosage forms, including pharmaceuticals for injections, blood substitutes, blood preservatives, ampoules, tablets, ointment, creams, gels, suppositories and APIs.