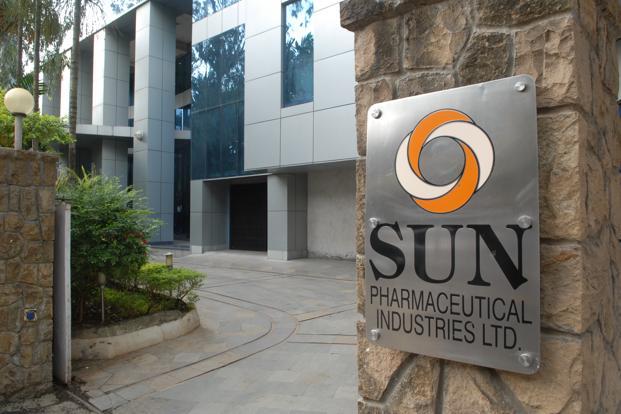 Indian multinational pharmaceutical major Sun Pharma has signed a tripartite agreement with the Indian Council of Medical Research (ICMR), Government of Madhya Pradesh and Foundation for Disease Elimination and Control of India (FDEC-India) to launch an anti-malaria project in Madhya Pradesh’s Mandla district.

“The public-private-partnership agreement is an important step towards elimination of malaria from India by 2030. Sun Pharma is excited to be part of this significant public health initiative, which will save lives, prevent illness and improve economic conditions of communities that are impacted by malaria, said Dilip Shanghvi, Managing Director, Sun Pharma.

Under the partnership agreement, ICMR’s National Institute for Research in Tribal Health, the government of MP and FDEC-India will eliminate malaria from Mandla district and use vector control and case management to prevent its re-emergence in the area.

“The lessons learned from this demonstration project will be useful for scaling up malaria elimination program in the rest of the state and the country,” she added.

FDEC-India has been established by Sun Pharma for disease elimination and control initiatives as part of its CSR programme.

FDEC-India will be responsible for implementation of the Project in an independent manner in collaboration with the project partners and all stakeholders. It will ute the malaria elimination project over a span of 3 to 5 years covering 1,233 villages in the district.