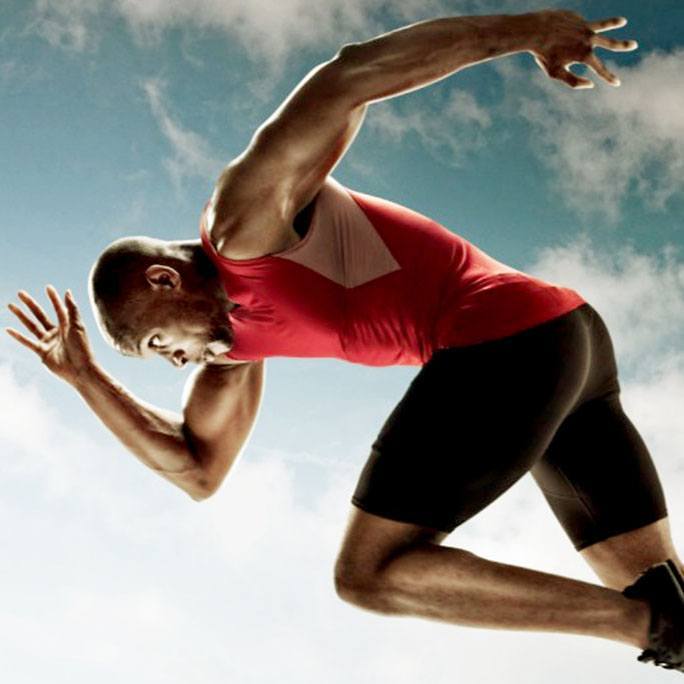 Genetic research plays an important role in detection, prevention and/or treatment of diseases which are caused by genetic abnormalities and mutations. The Gene Box stands out among all players by offering tailor-made solutions not just on the basis of one’s physical attributes but by also studying one’s genetic constitution. It offers first-of-its-kind solutions in the Indian market and will prove a horse of the long run if it is able to spread awareness and understanding of such a tool. eHEALTH looks forward to their journey and business strategies in the coming days to understand how much behavioural change has occurred amongst the users to adopt such an innovative solution.

In todays scenario, cure of an ailment is no longer magical or mystical. In fact, we know that accurate diagnostic is the key to right therapy. With a growing population every year, the burden of genetic diseases is very high.

Many diseases can be predicted with great accuracy if genetic testing is done at the appropriate stage.

Understanding the need of the hour, three times cancer survivor & fitness guru Shiraz Siddiqui and a geneticist Pranav Anam came together to launch The Gene Box.

The Gene Box essentially unboxes mystery of your DNA. The human body is made of several trillions of cells and thousands of genes. Additionally, it often plays an important role in overall health too. As a result, the genetic research plays an important role in detection, prevention and/or treatment of diseases which are caused by genetic abnormalities and mutations.

Genetics is largely about likelihood, akin to a weather forecast predicting a 60 per cent probability of rain, which means that given the evidence, chances of rain are higher, although there is a 40 per cent chance that it may not rain. However, not all genetics is like that. Certain genetic conditions called monogenic conditions carry cent per cent likelihood. In certain other conditions, it varies between 99  to 1 per cent. Scientists often combine the likelihood of multiple genes to increase the certainty of likelihood for a certain event. The proper way to interpret genetic likelihood is to develop your awareness of your inborn susceptibilities and tendencies and verify them through other pieces of information to the extent possible, acting on the side of caution.

How The Gene Box Stands Out

The comprehensive data analysis forms the basis for customised food and fitness recommendations across various age groups and health goals “ from schools kids keen to excel in physical activities to senior citizens aspiring for a healthy lifestyle, from sports enthusiasts participating in marathons to professional athletes playing competitive sport.

Currently, the analysis and recommendations of most players in the nutrition and fitness industry focus on physical attributes unlike individuals genetic constitution.

The Gene Box studies the persons food and fitness specifics thereby arriving at tailor-made recommendations that are free of generic conclusions.  It offers advices/suggestion on lifestyles diseases he/she may be genetically prone to and how to keep them at bay. 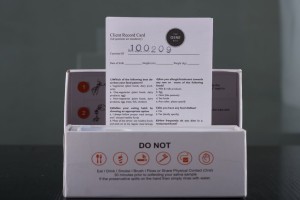 The Gene Box procures your saliva sample – in a special kit dispatched and collected from your home – and performs a series of core tests to determine your genetic constitution.

The Gene Box products and services are meant for daily application of your DNA insights. Moreover, currently the analysis and recommendations of most players in the nutrition and fitness industry are symptomatic in nature. No analysis is done to gauge whether the recommendations are in line with the individuals genetic constitution.

The Gene Box does exactly the reverse “ it studies the persons food and fitness specifics in the guiding light of their genetic makeup thereby arriving at tailor-made recommendations that are free of generic conclusions or convenient conjectures.

They also advise you on lifestyle diseases you are genetically prone to and how to keep them at bay.

The Gene Box adopts a consumer-centric delivery model, where testing is only a means to an end.

The Indian population is moving towards fitness and overall well-being as a means to de-stress themselves from hectic work pressure, and combat unhealthy eating habits and sedentary lifestyles.

Essentially, this is a platform which brings Nutrition, Fitness and Genetics on one platform.