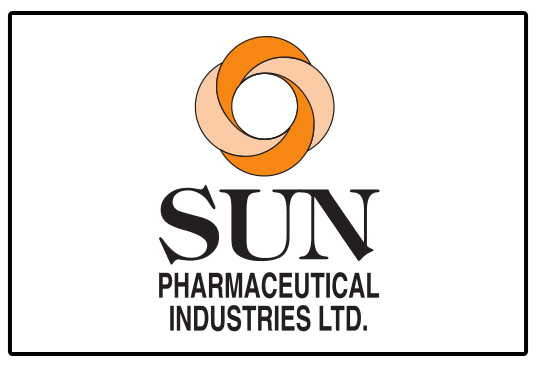 Post completion of his assignment & assistance to the board in ensuring a smooth transition, Sundaram will return to India to take up an utive position at Sun Pharma.