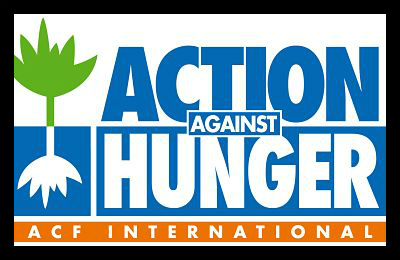 Increasing commitment and accountability to combat Acute under nutrition “ A Framework for Action was organised collaboratively by Action Against Hunger (ACF), Fight Hunger Foundation (FHF) and Coalition for Food & Nutrition Security.

Rich inputs were also received from the entire participatory group that attended the Town Hall Meeting and various issues were highlighted like accepting the urgency to tackle the issue of acute malnutrition in India, need for multiple sectors to convergence, need for data based decision making, need for better Centre- State coordination and the need to recognize the UNICEF/WHO framework of under nutrition in letter and spirit. There were also discussions around the need for a sustainable multi-sectorial approach to address under nutrition. The gap arising out of the fact that there is no policy at the moment to address Severe Acute Malnutrition (SAM) was also discussed.

Deliberations on all the themes were noted and will be collated into recommendations. It was agreed that the raw compilation of the proceedings will be shared by ACF with all participants with an aim for all to provide corrective inputs (if any).  These will then be shared with the Government Leadership of India by a team of senior bureaucrats. The names suggested were A.R. Nanda, Keshav Desiraju, Raj Mohan Singh Liberhan, and S B Agnihotri.  During the proceedings it was suggested that the Parliamentary Committee on Nutrition, the Attorney General of India, the UN Zero Hunger Challenge Framework, and the Honorable Prime Minister could be the potential recipients of the recommendations.

ACF shared certain documents of its recent activities in the information kit distributed at the meeting. It included a report of the Acceptability Study that has been done recently on local therapeutic food in Rajasthan but, there was no specific discussion on this particular product or an agreement on it either way. The Coalition of Food & Nutrition Security had shared its Action Agenda for Nutrition Security in India as a part of the kit.