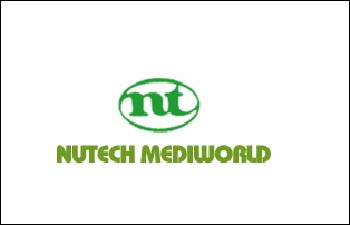 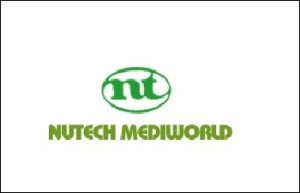 Doctors at Nutech Mediworld have demonstrated the effectiveness of a tool to track improvement of Cerebral Palsy (CP) patients after undergoing treatment. The tool, the first of its kind, tracks over 32 parameters to provide accurate assessment of the progress of the disease as compared to the existing method of screening.

As per Dr Geeta Shroff, Founder and Medical Director, Nutech Mediworld, Our test will help in better uation and monitoring of CP patients following treatment. It will also help in better disease management and course correction as it covers all the known symptoms that are important to assess patient with CP.

GMFCS scoring system, measured in grades, poses certain limitations as it is based only on self initiated movement, especially ability to walk and stand. The distinction between first two levels of GMFCS is unclear, mainly for children below the age of 2 years.

The other advantage of using NFS is that scoring is numeric which means grades can be added or subtracted, thus revealing even the slightest improvement in the patient. While NFS tells the condition of a case from bad to good, GMFCS (a single score assigned on the basis of age and motor function) classifies CP into five levels from good to bad, added Dr Shroff.

Dr J K Bharthakur Co researcher said, The facility has been treating patients with CP since 2000. While grading the CP patients with existing scoring system, the doctors felt it difficult to grade several parameters. This led to the development of NFS.

CP is a non-progressive disorder that occurs as a result of the damage to the brain of a foetus and newborns. Its signs and symptoms, such as spastic muscles, poor balance and gross motor delays remain lifelong and patient is subject to life with limitations. It is estimated to affect 3 per 1000 live births in India.

The treatment of CP with human embryonic stem cell therapy has emerged as one of the most effective and safe solutions in recent years. This treatment has aided in reversing and helping to cure the signs and symptoms of CP. At Nutech Mediworld, patients from as far as Iceland and Australia come to undertake treatment.