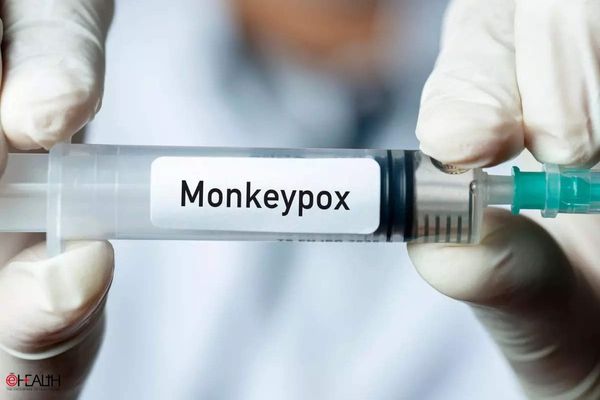 The monkeypox outbreak continues to be a global health emergency, which is the highest level of alert as per the World Health Organisation’s Emergency Committee.

The International Health Regulations (2005) (IHR) Emergency Committee met for the third time to discuss the multi-nation viral disease outbreak when the WHO made its declaration. Public health emergency of international concern (PHEIC), as designated by the WHO, calls for a coordinated worldwide response that mobilises resources and encourages collaboration on the sharing of vaccines and treatments.

There have been 20 reported occurrences of monkeypox in India, one of which has resulted in death. Delhi had the most cases with 14 cases of monkeypox, while Kerala recorded six cases—all of which had travelled from the UAE—including the death of a young person.

Dr. Yadav, who has been successful in isolating the monkeypox virus from the clinical specimen of a patient, opening the way for developing diagnostic kits and vaccines against the disease, said on WHO continuing to declare monkeypox as a global health emergency: “In this situation when monkeypox virus is showing mutation, it is important to keep monitoring and do the testing and sequencing for suspected cases.”

Covid has taught us to be attentive during an outbreak until we are certain about the endgame of the disease, according to Dr. Yadav, who led the team that produced Covaxin, India’s first homegrown Covid-19 vaccine.

“The Emergency Committee acknowledged that some progress has been made in the global response to the multi-country outbreak of monkeypox since the last meeting, including the emerging information on the effectiveness of behavioural interventions and vaccines,” the WHO said.

WHO Director-General, Dr Tedros Adhanom Ghebreyesus, said there had been a promising decline in global cases. “The number of reported cases has dropped for eight straight weeks. This is very encouraging.”

Despite the meeting’s acknowledgment of some improvement, it was agreed that the Public Health Emergency of International Concern should persist.

The fast-expanding monkeypox outbreak was declared a global health emergency by the WHO in July.

Monkeypox instances have been documented in non-endemic nations since early May 2022, and they have continued to be recorded in a number of endemic nations.

In contrast to West or Central Africa, where the monkeypox virus is widespread, the majority of verified cases with a travel history mentioned visits to Europe and North America.

For the first time, several monkeypox cases and clusters in both endemic and non-endemic nations across diverse geographic regions have been documented at the same time.