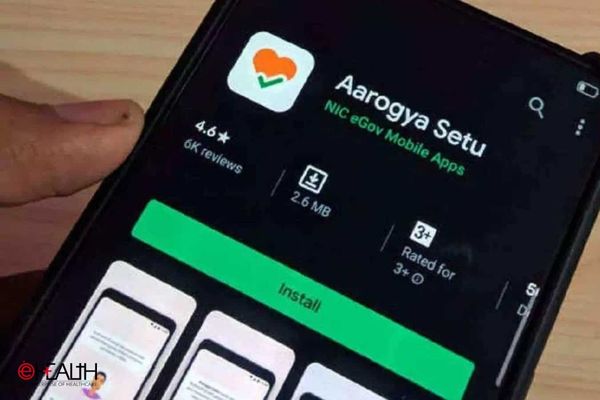 Under the Ayushman Bharat Digital Mission, the Centre has decided to increase the utility of Aarogya Setu and CoWIN and make them multipurpose,  the two digital health systems that were successfully utilised to monitor and manage the Covid-19 outbreak.

RS Sharma, the chief executive of the National Health Authority, said on September 25 that there had been 240 million downloads of Arogya Setu. With coronavirus “hopefully” no longer posing a threat, the application is being modified to address India’s digital health concerns, Sharma said. People won’t have to wait in line to check in at a hospital; instead, they can simply scan and obtain the OPD card, Sharma added.

In the last decade alone, India has developed and conceptualised numerous digital public platforms, each of which is distinctive in its own way. Examples include Aadhar, UPI electronic KYC, digital lockers, etc. According to Sharma, India is creating service-level registers for doctors, pharmaceuticals, diagnostics, health records, etc. These digital initiatives have transformed India into one of the best tech-driven countries in the world.

Aarogya Setu was launched for handling COVID-19 in a more systematic way. It has been updated to function as a health and wellness app. After being extensively used to facilitate COVID-19 immunisation, CoWIN will be utilised for India’s universal immunisation programme.

In addition, CoWIN is being repurposed so that individuals may use it to locate and obtain the other 12 mandatory vaccines covered by the national immunisation programme, including the polio drop.

On September 27, 2021, the Ayushman Bharat Digital Mission was introduced. The digital mission has reached the milestone of 10 million digitally-linked health records within a year of its debut, with over 2.7 million records linked every day. This marks a significant turning point in the nation’s effort to digitise health records, Health Minister Mansukh Mandaviya said on September 25.