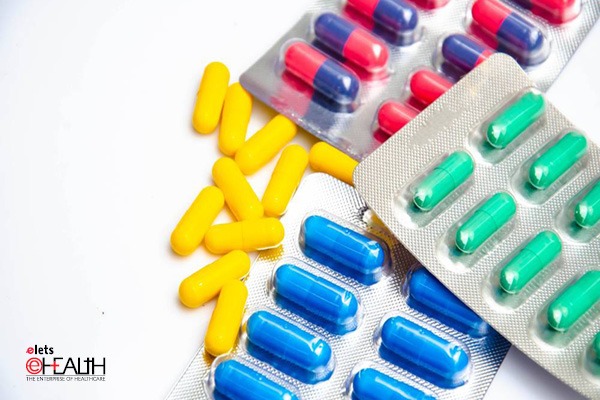 Aiming to improve the health infrastructure of the state and ensure availability of medicines at district level, the Uttar Pradesh government will be setting up Drug Warehouses across 74 districts of the state. The Uttar Pradesh Chief Minister Yogi Adityanath has instructed the officers to take the lead to improve the medical facility even further at the ground level and create a strong action plan.

According to official information, 25 drug warehouses will be inaugurated in eight districts of UP; namely – Rae Bareli, Sitapur, Gonda, Barabanki, Shahjahanpur, Auraiya, Farrukhabad, and Sambhal, within the next two years.

Speaking about the project, the Director General Medical Education Dr. NC Prajapati stated, “While working on the policy of Sabka Saath, Sabka Vikas, the state government under the leadership of Prime Minister Narendra Modi, not only led the country and the state on the path of development but also established a record in health matters.” He further stated that the supply of medicines in the District Drug Warehouse will be looked after directly from Lucknow.