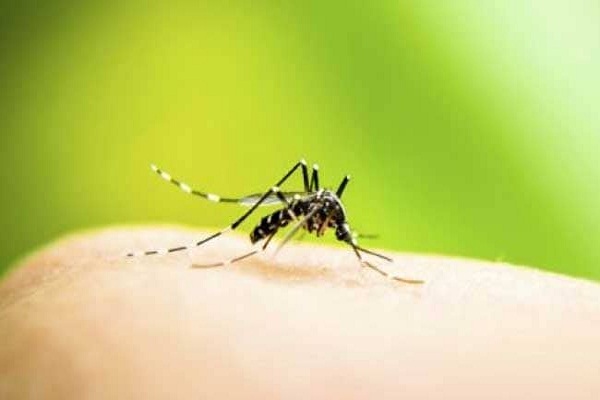 Satyendar Jain, Delhi Health Minister on Wednesday said that dengue cases reported in the city until now are in control and the Delhi government is on alert and ready to deal with any situation occurring out of the mosquito-borne disease. The national capital has registered 158 cases of dengue until now in 2021, stated in a weekly report of Delhi’s civic bodies. According to the report, 34 dengue cases have been registered since 11 September 11. However, no death cases have been registered until now.

The national capital Delhi has also witnessed 68 cases of malaria as well as 40 cases of Chikungunya since the beginning of this year. Delhi’s civic bodies have heightened their measures for controlling the spread of the vector-borne diseases. The health minister informed that ‘10 Hafte, 10 Baje, 10 Minute’, the government’s anti-dengue drive has been going on for the last two weeks for raising awareness and will be further boosted.

Amidst reported outbreak of the mosquito-borne disease in the neighbouring district of Gautam Buddha Nagar and state of Uttar Pradesh, concerns is arising over dengue cases in Delhi. ICMR (the Indian Council of Medical Research) last week said that it had detected the vector-borne disease dengue’s D2 strain in the specimens from UP. According to ICMR, the strain is fatal, affects the platelet count and can often cause haemorrhage.