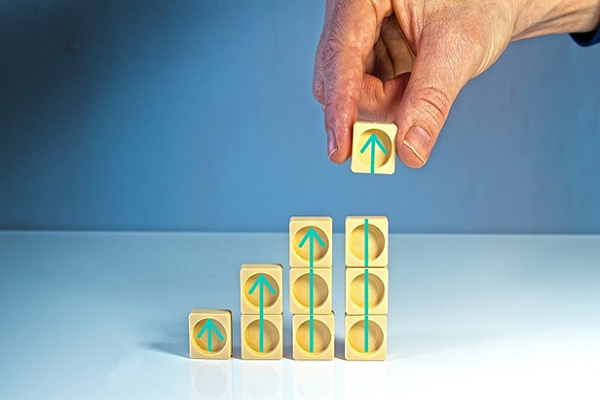 With an objective to bolster delivery of tertiary healthcare in tier two and three towns, the leading media firm Amar Ujala Ltd has unveiled its expansion plan. It has acquired a majority stake in Cygnus Medicare, which has more than 1,000 beds across its 10 super speciality hospitals in Delhi and Haryana, for around Rs 130 crore.

“We have concluded a deal of around Rs 130 crore with Cygnus Medicare to take over their 10 hospitals and added our two hospitals in the overall portfolio,” Amar Ujala Ltd Director Probal Ghosal told PTI.

The investment of Rs 130 crore includes a significant primary commitment which includes the merger of two Ujala Healthcare hospitals as well as the secondary investment which provides an exit to angel investors and a partial exit to existing institutional investors, Amar Ujala said. In the merged entity, Amar Ujala through its healthcare arm will hold a significant stake along with management control and balance will be held by Eight Roads Ventures, Somerset Indus, Evolvence India and previous promoters – Dr Dinesh Batra and Dr Shuchin Bajaj, respectively, it added.

“As part of the deal, Batra and Bajaj will be on the board of the merged entity and continue in their previous roles whereas I will be the chairman,” Ghosal said. Going forward, “we plan to have a total of 20 hospitals in three years. Idea is to create more access points and make it more inclusive with hub and spoke model. We also plan to create multiple access points at the primary care level”, he added.

“The asset light model being pursued by both Amar Ujala and us, is highly scalable and replicable in the Indian context,” Cygnus Medicare promoter Dinesh Batra said.

The prime focus is to attract highly skilled specialists and super specialists to smaller towns, he added.