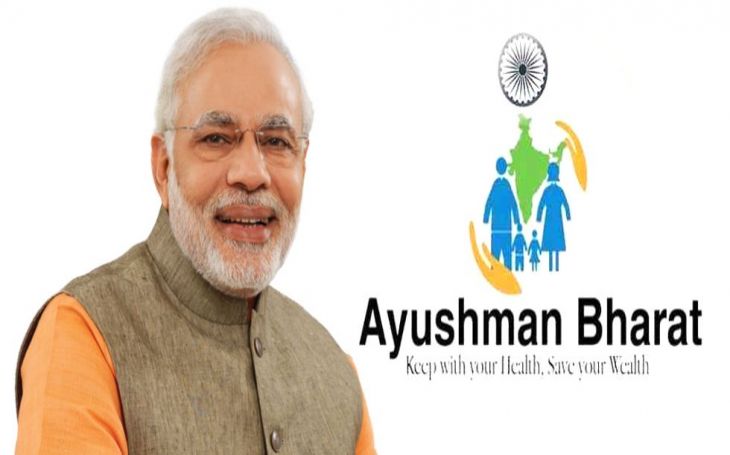 Adding another feather in its cap of achievement, Ayushman Bharat Pradhan Mantri Jan Arogya Yojana (PM-JAY), the Government’s flagship health insurance scheme has crossed the 50 lakh treatment mark in just over a year.

A total of nine hospital admissions are happening every minute under the scheme, which promises Rs 5 lakh health insurance for vulnerable family.

As per the report, beneficiaries availed free secondary and tertiary treatment of worth Rs 7,901 crore across 32 states and UTs which have implemented the scheme.

According to the National Health Authority (NHA) figures, more than 60 per cent of the amount spent has been on tertiary care. Segments like cardiology, orthopaedics, radiation, oncology, cardio-thoracic and vascular surgery, and urology have emerged as the top tertiary specialties.

Gujarat, Tamil Nadu, Chhattisgarh, Kerala, and Andhra Pradesh have emerged as the top performing states under the scheme.

Responding to the development, Union Minister of Health & Family Welfare Harsh Vardhan was quoted as saying, “The Ayushman Bharat family is growing by leaps and bounds. In just over one year, under PM-JAY more than 50 lakh treatments have been availed by beneficiaries across the country.”

“50 lakh hospital treatments is a significant milestone for PM-JAY, but there is a long journey ahead. The scheme will continue to focus on reducing catastrophic out-of-pocket health expenditure, improving access to quality health care and meeting the unmet need of the population for hospitalization care so that we move towards the vision of Universal Health Coverage,” said Indu Bhushan, CEO, National Health Authority (NHA).