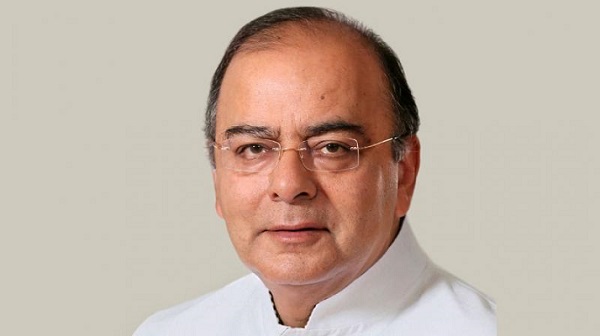 On Friday morning, Jaitley, 66, complained of breathlessnes and uneasinessfollowing which he was admitted to the All India Institute of Medical Sciences, in New Delhi.

On learning about Jaitley’s condition, AIIMS Director Randeep Guleria has cut short his trip to Vietnam and returned to oversee Jaitley’s treatment.

The news of Jaitley’s recovery came out after Vice President Venkaiah Naidu visited the hospital and said that he was responding to treatment. However, the hospital did not issue any fresh report on Jaitley’s health on Saturday.

Arun Jaitley was the Minister of Finance and Corporate Affairs of the Government of India from 2014 to 2019.