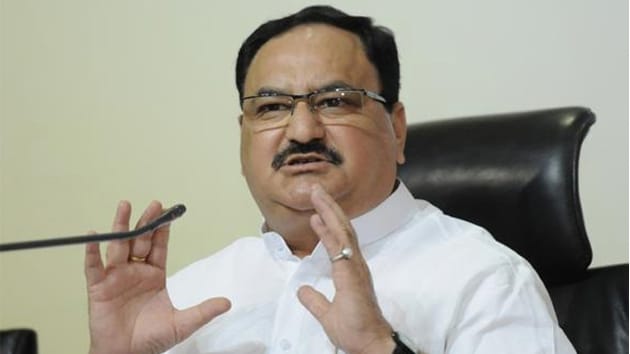 Nearly a month after the rollout of the Centre’s PMJAY health insurance scheme, 100,000 people have availed the benefits of the ambitious programme, Union Health Minister J P Nadda said Sunday. 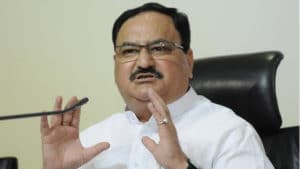 “Prime Minister Narendra Modi @narendramodi launched Pradhan Mantri Jan Arogya Yojana on September 23 and within a month, one lakh beneficiaries have benefitted from it. We are committed to ensure the benefits of the scheme reach the last man,” Nadda said in a tweet in Hindi. The scheme is expected to benefit up to 55 million people, providing them an annual health cover of Rs 500,000 for secondary and tertiary care hospitalisation through a network of Empanelled Health Care Providers (EHCP).

There is no cap on family size and age in the scheme.

On October 5, two weeks after the launch of the PMJAY, Indu Bhushan, CEO of National Health Agency, said around 38,000 people have availed the benefits of the scheme. The health ministry has said the scheme will help in reducing expenditure on hospitalizations and help mitigate the financial risk arising out of catastrophic health episodes.

Over 9,000 hospitals have been empanelled for the scheme, and 32 states and Union territories have signed MoUs with the Centre and will implement the programme. Telangana, Odisha, Delhi and Kerala are not among the states which have opted for the scheme.