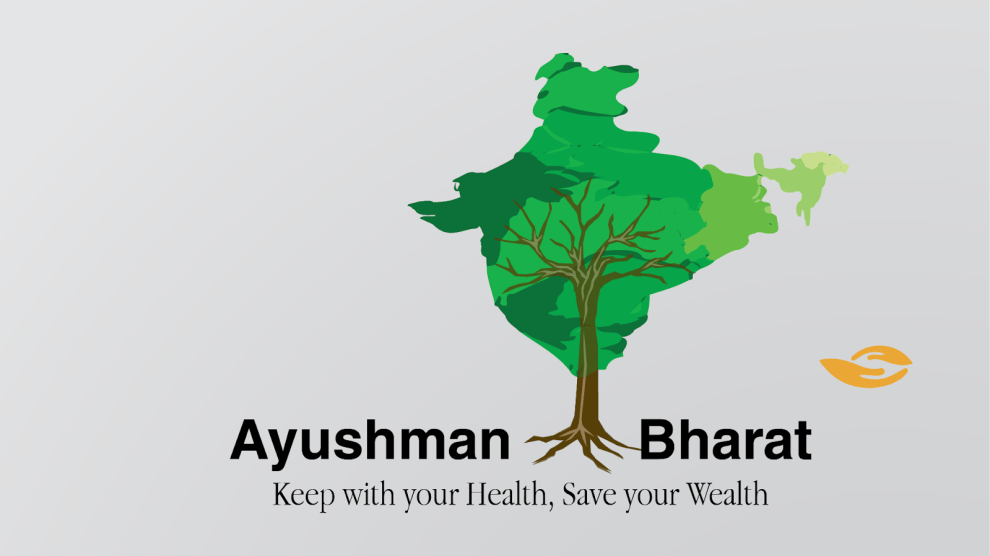 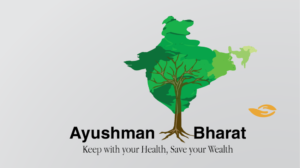 The Union Health Ministry has signed an agreement with the skill development ministry for recruitment, following which around one lakh Ayushman Mitras will be deployed at private and government hospitals under the scheme, added the official.

All the empanelled hospital will have an Ayushman Mitra to assist patients and will coordinate with beneficiaries and the hospital.

Health Ministry has already launched a formal process to include public and private hospitals to achieve universal health coverage under the programme and around 20,000 private and government hospitals have been linked under the scheme.

The basic empanelment criteria allow empanelment of a hospital with a minimum of 10 beds.

Announced in the 2018 Budget, the AB-NHPM was touted as the worlds largest government-funded healthcare scheme.

The scheme aims to cover over 10 crore poor families with insurance coverage of up to Rs 5 lakh per year and will subsume all the ongoing Union sponsored schemes.