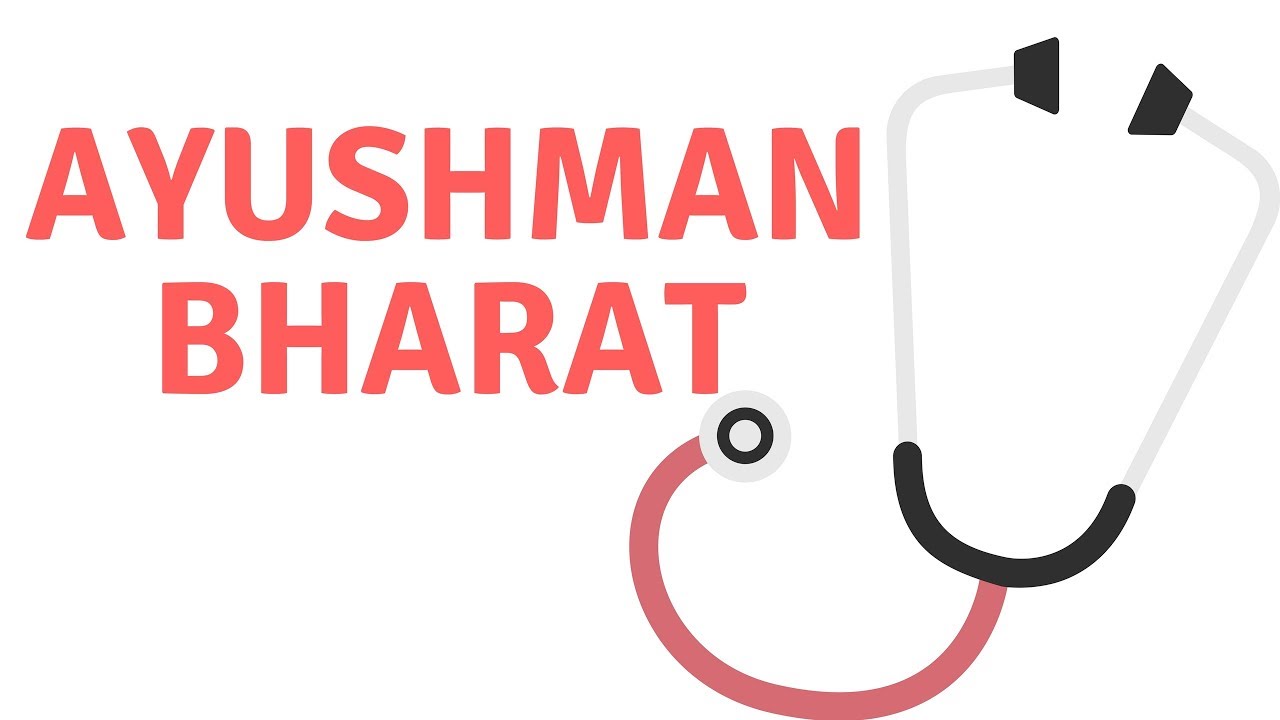 Terming it a bold and ambitious move that has the potential to improve health and move people out of poverty, the World Health Organisation (WHO) has lauded the Narendra Modi Governments recently announced mega healthcare initiative, ‘Ayushman Bharat’.

WHO Director General Tedros Adhanom Ghebreyesus made the statement while delivering a special address on ‘Universal Health Coverage’ to a gathering at NITI Aayog recently.

“Announcement of Ayushman Bharat is bold, ambitious & courageous. The NHPS has the potential to not only improve health but also lift people out of poverty,” the think tank quoted the WHO DG as saying in a tweet.

“To make progress in the health sector or the Ayushman Bharat, the involvement of the community is essential. That’s the only way it can happen,” he further said.

Speaking on the occasion, NITI Aayog vice chairman Rajiv Kumar said the 3Cs, ‘Constant Communication to Communities’ – will be the Aayog’s guiding goals as the country has set out an ambitious journey to improve healthcare in India.

With the motive to address health issue in holistic manner, the Government had announced two path-breaking initiatives as a part of ‘Ayushman Bharat’ programme.

These included opening of 1.5 lakh health and wellness centres across country to provide people-centric comprehensive primary healthcare. The second initiative is the National Health Protection Scheme (NHPS), under which over 10 crore poor and vulnerable families will be provided treatment coverage up to Rs 5 lakh per family per year.