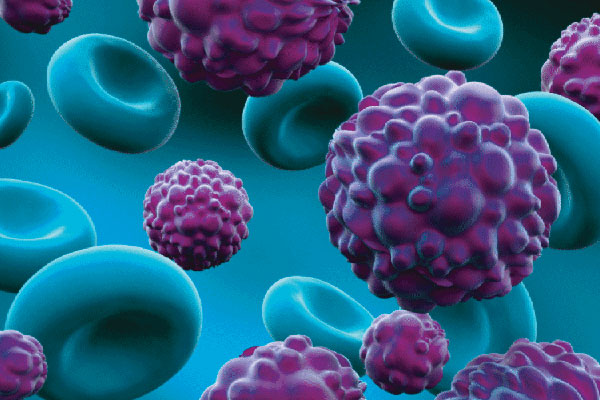 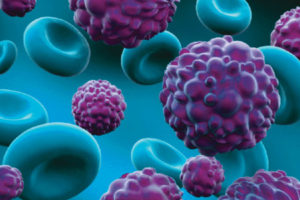 With the aim to contain the deadly disease cancer at preliminary stage, the Uttar Pradesh Government has announced that it would establish cardiac and cancer care units across the State. The cancer care units would be established at 174 district hospitals in the State. The announcement was made on Monday by State Health minister Sidharth Nath Singh while replying to questions in the State Assembly.

For heart patients we are going to establish cardiac care units. For cancer patients and helping in prevention of the disease, cancer care units are also in the offing, Singh said.

The Minister also said that Yogi Adityanath Government will recruit more doctors as the State has only 3,769 specialist doctors currently against the total requirement of 7,300 doctors. We are going to start DNB (Diplomate of National Board) courses for government doctors and also train them, Minister said.

While replying to a question of SP MLA Nitin Agarwal on Japanese Encephalitis and the Acute Encephalitis Syndrome, the Minister said that the State Government has constituted a rapid response team to tackle the disease.

A special campaign was being run for encephalitis-affected districts, under which against a total target of 88.62 lakh children, 91.25 lakh children, between ages 1 to 15 years, were vaccinated, Minister said.