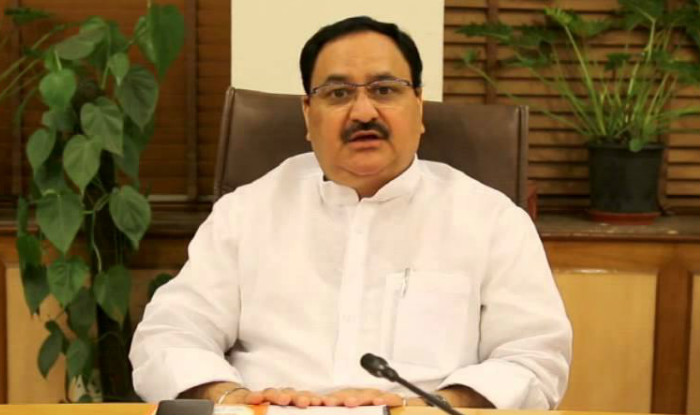 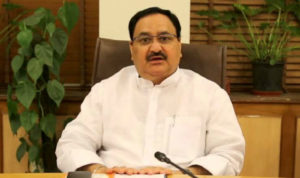 The Health Minister said that the year 2017 was significant as the National Health Policy 2017 has been approved which envisages the attainment of the highest possible level of health without anyone having to face financial hardship as a consequence.

“The government has taken concrete steps to reduce the out of pocket expenditure (OOPE),” he added.

Mission Indradhanush, one of the largest global public health initiatives globally, was launced in 2014. In its four phases till date, the mission has successfully reached over 25 million children in over 528 districts.

We are also focussed on increasing the basket of vaccines. Since 2014, we have launched Rotavirus vaccine, Pneumococcal Conjugate Vaccine (PCV), and the Measles-Rubella (MR) vaccine, and also the JE vaccine for adults,” Nadda said.

The Pradhan Mantri Dialysis Programme has also been launched where 1.43 lakhs patients have availed free services from 1,069 dialysis units under the free drugs and diagnostics programme. Under the AMRIT programme, nearly 47 lakh patients have benefitted from AMRIT Pharmacies through purchase of subsidised medicines, he added.

The ministry is now moving towards provision of comprehensive primary care through the Health and Wellness Centres, Nadda said.

Speaking on the occasion, SP Shukla, Minister of State (Finance), said the government is committed to providing the resources for achieving Universal Health coverage. He further said that the government has increased the budget of the Health Ministry for 2017-18 by 27.7 per cent.

The government has also through the 14th Finance Commission increased devolution from 32 per cent to 42 per cent of divisible pool — an increase estimated at Rs 25 lakh crore over award period to provide States with greater flexibility and autonomy to design, implement and finance schemes,” Shukla said.