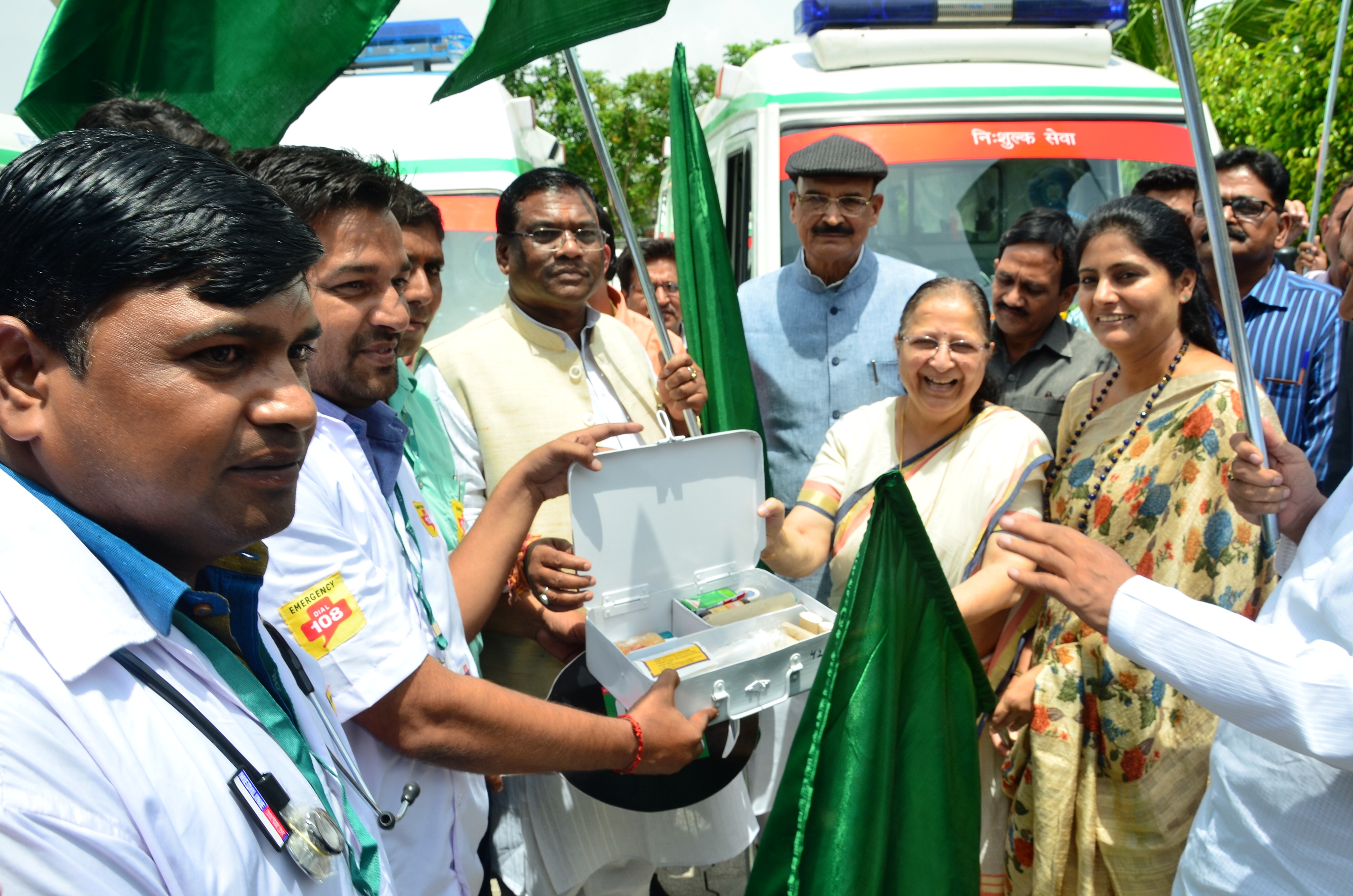 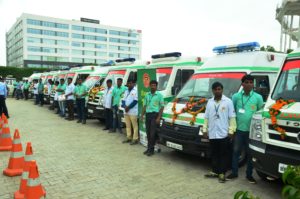 We truly appreciate the efforts and support received from the Government of Madhya Pradesh and specially the Honorable Chief Minister of the Madhya Pradesh, Mr. Shivraj Singh Chouhan and Honorable Minister of Health and Family Welfare- Shri Rustom Singh and all the officers of the Health Department and NHM, for the noble initiation and all the support provided so far which has helped us start this service in Madhya Pradesh, Naresh Jain, CEO, Ziqitza Healthcare Ltd said at the launch.

There are 606 Deendayal ambulances on road across 51 districts in Madhya Pradesh. ZHL is in the process of replacing 198 old ambulances across the state and these 128 ambulances have been flagged off in the second phase of the replacement process. Seventy Boleros were launched in phase 1.

This free service was started under the Integrated Emergency Medical Ambulance Services (EMAS) in Madhya Pradesh under a common three digit number 108.

108 Control and Dispatch Centre (CDC) has been set up in Bhopal to handle all the Deendayal related emergency medical calls. 108 is a Toll-Free number which is accessible from any landline or mobile. All the Deendayal ambulances are equipped with GPS technology which enables the CDC to locate the ambulances in shortest possible time.

ZHL, which is operating more than 2,100 ambulances across Mumbai, Bihar, Kerala, Punjab and Odisha, Jammu & Kashmir, MP and Tamil Nadu, was recently awarded the operations for Emergency Medical Ambulance Services (EMAS) in Madhya Pradesh under its integrated DIAL 108.

With the commencement of this services under 108, MP had become the first Indian state to get an integrated emergency medical services.