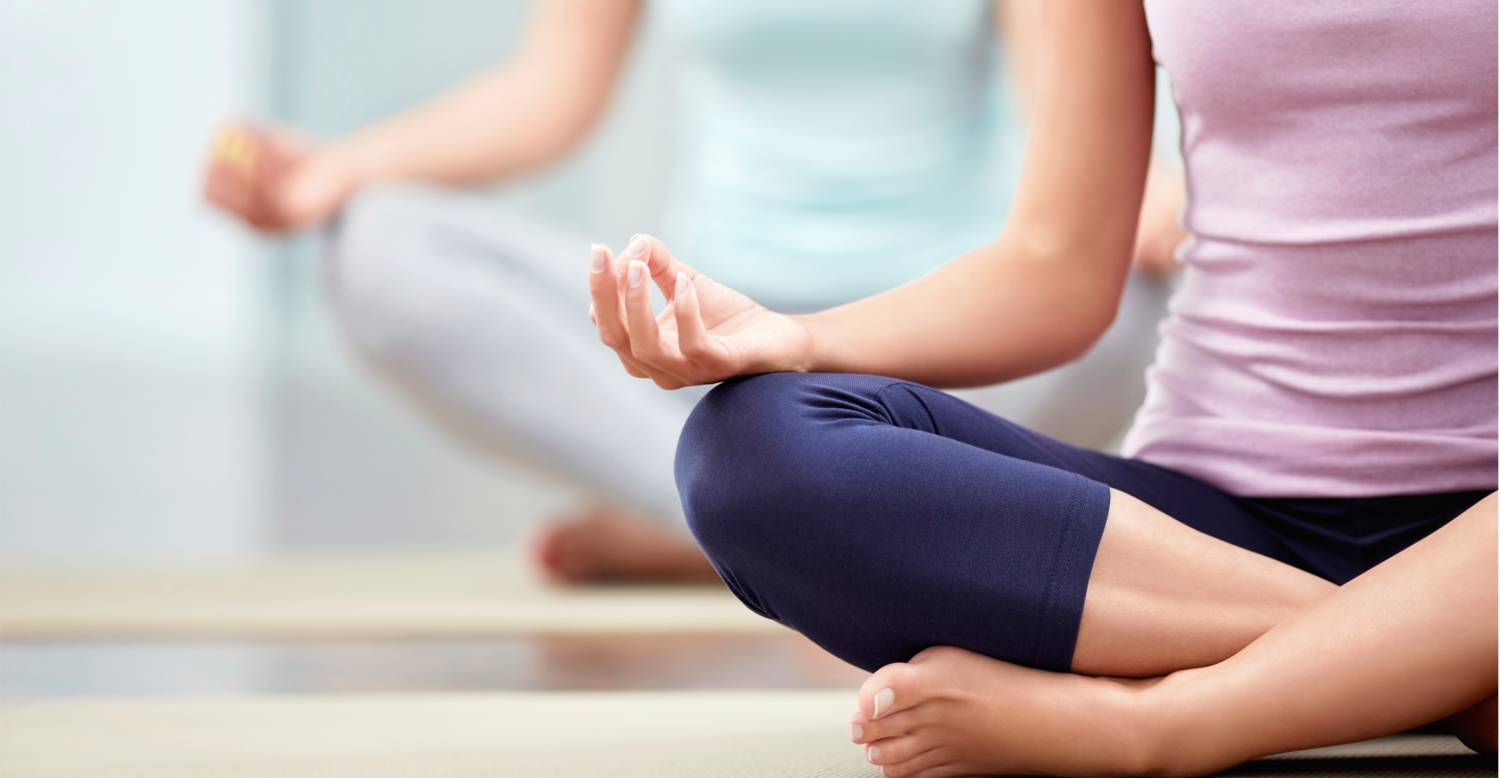 In a written reply to a question raised in the lower house of parliament on April 7, Naik said the information cells were set up in foreign countries under the aegis of Indian embassies or missions and cultural centres established by Indian Council for Cultural Relations (ICCR) or at a venue suggested by the Indian missions.

The information cells were established for dissemination of authentic information and to take up awareness building about AYUSH systems of medicine abroad.

AYUSH information cells help in global promotion and propagation of AYUSH systems of medicine which would lead to signing of Memorandums of Understanding (MoUs) with foreign governments, universities or institutes, for country to country cooperation in the field of traditional systems of medicine, setting up of AYUSH academic chairs and undertaking collaborative research.