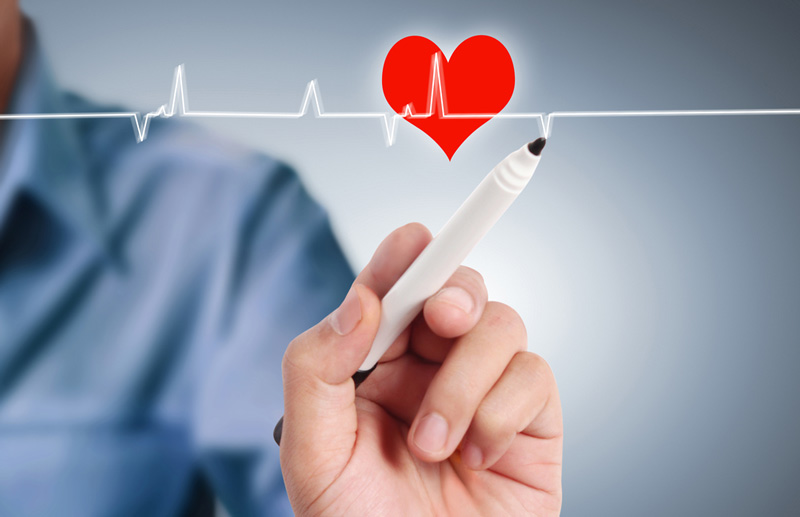 The cost of all categories of cardiac stents is likely to come down soon with the government notifying these life-saving devices as ‘scheduled-I drugs’ under the Drug Price Control Order (DPCO) of 2013.

As per the notification issued by the department of pharmaceuticals to the National Pharmaceutical Pricing Authority, bare metal stents, drug-eluting stents (DES) and bioresorbable vascular scaffold or what is known as biodegradable stents would be brought under the DPCO.

This will pave the way for capping the maximum retail price of cardiac devices, making them more affordable for heart patients going in for angioplasty.

According to experts, the move would bring down the price of stents to less that Rs 15,000 for bare metal stents (BMS) and possibly between Rs.20,000 and Rs.25,000 for drug-eluting stents (DES), which were sold at an average price of Rs 80,000 before the price cap.

According to the Cardiological Society of India, about 4 lakh to 4.2 lakh angioplasties are carried out in the country per year.