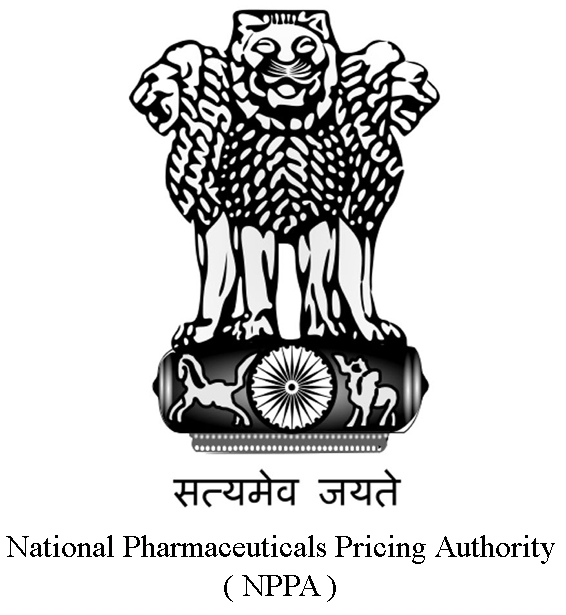 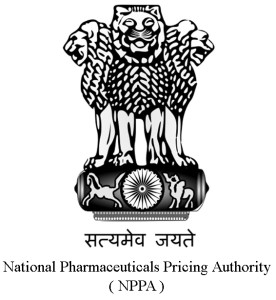 The Centre is all set to disband the National Pharmaceutical Pricing Authority (NPPA) in its present form and assume the power of fixing prices for essential medicines in order to do away with excessive control the pharma sector is presently subjected to.

The new system to be put in place is expected to be more flexible with the prices of essential medicines regulated as per the requirement. It will aim to optimise the potential of Indias pharmaceutical sector.

Under the current regime, as soon as a drug is listed as essential medicine it is automatically subjected to the price control mechanism.

The move comes after senior government officials decided last month to revamp the system of periodic renewal of licences for manufacturing and sale of drugs in the country. Licences will soon be granted for perpetuity, media reports said.

Drug price control order may be delinked from the national list of essential medicines and, the NPPA, in its present form and current function may be wound up and deployed in the department of pharmaceuticals with anew mandate, said an official, who did not wish to be named.

The official said that the license granted under the Drugs and Cosmetics Rules for manufacturing and sale would be issued on a permanent basis, subject to being withdrawn, suspended, cancelled or surrendered.

On October 4, Pharmaceutical Secretary Amitabh Kant had written to the Health Ministry to get rid of stringent regulatory regime in the sector to avoid unnecessary hassles being faced by drug companies, which is against the government’s policy concerning the ease of doing business in India.

The NPPA was set up in 1997 as an independent drug price regulator and has over 450 medicines under its price control list.