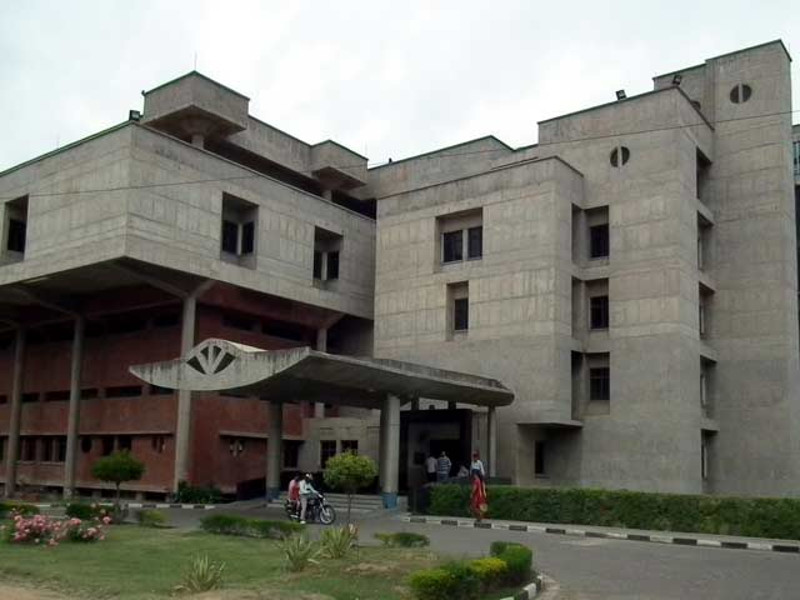 Chandigarh, December 30, 2015
Union Health and Family Welfare Minister J P Nadda today formally launched the online appointments for new and revisiting patients and tele-evidence facility for recording evidences through video conference at Post Graduate Institute of Medical Education & Research, Chandigarh. Later he also inaugurated the Central Sophisticated Instruments Cell at the institute.
In his address, J P Nadda said that the inauguration of these services is being done as a part of the Good Governance Week which commenced on 25th December, birthday of former Prime Minister, Atal Bihari Vajpayee. He said that the online registration facility was launched at AIIMS, New Delhi also on 25th December 2015, and has helped to drastically reduce waiting time for patients. Online registrations in PGIMER were started on trial basis in April, 2015.

The Union Health Minister appreciated PGIMER, Chandigarh for being the first institution in the country to start tele-evidence facility at institutional level. He said that tele-evidences can save precious man-hours of doctors and result in more patient satisfaction. As per rough estimate the institute has saved about 1.93 tonnes of carbon foot prints using the eco-friendly tele-evidence technology. The target is to make PGIMER, Chandigarh a paperless institution. The Central Sophisticated Instrument Cell (CSIC) would ensure availability of cutting edge technology for higher research and management under a centralized facility. Instruments of this facility would avoid requirement of multiple sophisticated equipment in major departments/research laboratories as they all will have access to this facility. Dedicating these facilities to the people especially of North India who are more likely to avail of the services, J P Nadda said that PGIMER, Chandigarh has been one of the pioneers and leaders of medical services delivery in India.

With this, PGIMER Chandigarh has joined the Digital India Programme of the Government of India, by making available OPD Appointments, Laboratory reports and Blood Bank stock position on the Online Registration System web portal, a national platform framework to link hospitals across the country.