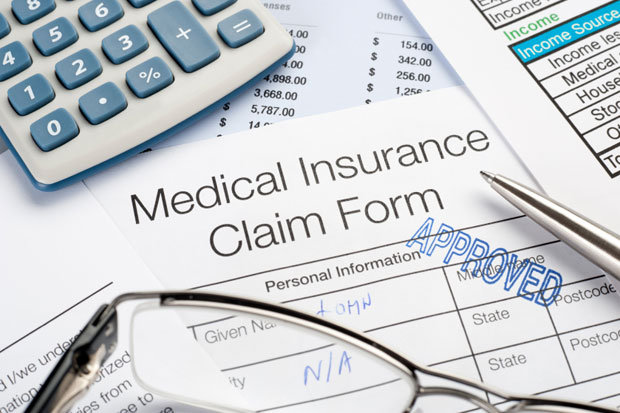 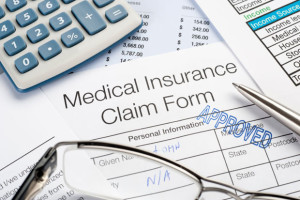 Cashless health insurance scheme is mandatory for all government employees and pensioners in Punjab, a state government spokesman informed.

The Punjab government has notified the cashless health insurance scheme which has been made mandatory for all the government employees and pensioners. The government has also issued directions to the effect that member enrolment form regarding this should be submitted till November 30 to the concerned DDOs so that the employees could avail benefits under the scheme, the spokesman said.

As per the notification, Punjab government employees and pensioners would get annual cashless insurance facility up to three lakh effective January 1 2016.

The spokesperson said the scheme would be mandatory for employees presently in service, pensioners and new employees after expiry of enrolment period.

The scheme would be optional for serving all India service officers in the State.

Under the scheme, the beneficiaries would be entitled to cashless indoor medical treatment which requires admission in a hospital and out-patient medical expenditure of up to Rs.3 lakh per family.

Under the scheme, all the registered beneficiaries can avail the treatment facilities from the hospitals designated by the Punjab government in Punjab, Chandigarh and NCR regions, the spokesman added.