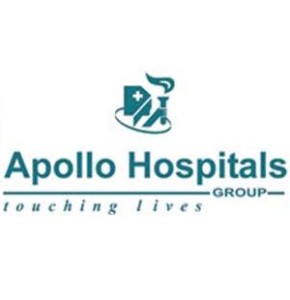 According to a press release, hospital chain Apollo Hospitals is set to take over the day care and short stay surgeries division of Nova Medical Centres, a Bangalore-based chain of hospitals, backed by Goldman Sachs, for an undisclosed sum. Apollo has piped TPG Capital, which was also in the race to buy Nova’s surgery centres.

While A Krishnan, CFO of Apollo Hospitals, said talks between the two companies were still in “preliminary stages” and a decision has not crystallized as yet, the deal is in works and an announcement on the buyout can be expected shortly.

As part of the deal, Apollo Hospitals will take over 11 of Nova’s hospitals in India and one polyclinic in Muscat, Oman. Nova has one centre each in Bangalore, Hyderabad, Chennai, Pune, Kanpur and Jaipur, two centres in Mumbai and three in Delhi.

The decision of a buyout comes close to two months after the company’s promoters took their private equity investors Goldman Sachs and NEA to the Company Law Board (CLB), alleging that they colluded and suppressed minority interests.

Mahesh Reddy, a shareholder and ED of the company, had sought CLB’s direction to stall the proposed sale of the surgery centres to Apollo Hospitals for Rs 141 crore.