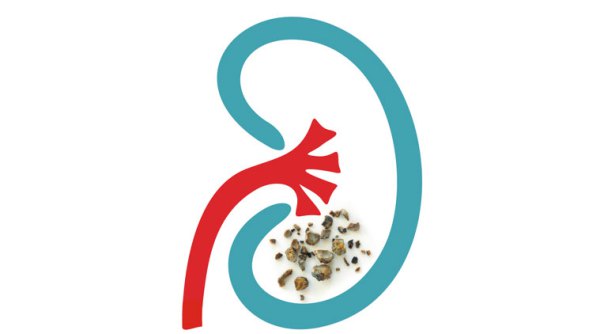 Too much salt in one’s diet increases the risk of contracting kidney problems, says a new research.The researchers found high sodium intake (an average of 4.7g a day) is linked with an increased risk of needing dialysis, but no benefit was seen for low sodium intake (average 2g a day).“Our findings extend the known benefits of healthy eating and show that the consumption of a healthy diet may protect from future major renal events,” said Andrew Smyth from the National University of Ireland, Galway.“As dietary modification is a low-cost, simple intervention, it offers the potential to significantly reduce the burden from chronic kidney disease, while also protecting from cardiovascular disease,” Smyth added in the study involving 544,635 participants.These findings were confirmed by a separate study that found that reducing salt intake reduces albuminuria, or excess protein in the urine, which is a hallmark of kidney dysfunction.In the study involving 120 rural villages in China, researchers analysed the results of an 18-month sodium reduction programme.The findings of the study led by Meg Jardine from The George Institute for International Health, in Australia and her colleagues revealed that individuals who underwent sodium reduction had a 33 percent decreased likelihood of having albuminuria compared with individuals in the control villages.Both the studies were presented at ASN (American Society of Nephrology) Kidney Week in Philadelphia, Pennsylvania on Nov 11-16, 2014