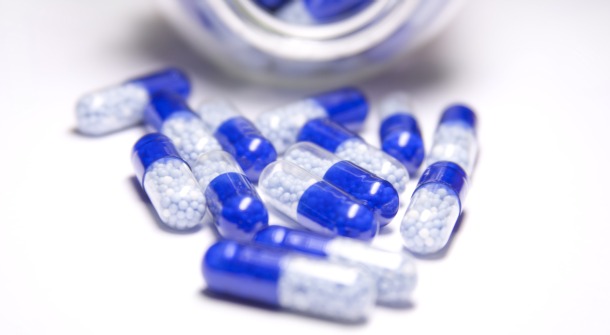 Do you know that smart pills carrying miniature chips, sensors, cameras and robots can analyse your body from the inside?

These implantable chips that claim to help patients track the condition of their bodies in real time have sparked debate among experts, a Washington Post report says.

“There is something very troubling about a chip being placed in a person that they cannot remove,” Marc Rotenberg, utive director of Washington-based Electronic Privacy Information Centre, was quoted as saying.

For instance, what kind of warnings should users receive about the risks of implanting chip technology inside a body, for instance?

“How will patients be assured that the technology won’t be used to compel them to take medications they don’t really want to take?” the report asked.

But those behind these smart pills argue that the devices could save countless lives and billions of dollars in unnecessary medical bills.

“The way a car works is that it has sensors and it tells you what’s wrong. Why not put the same type of technology in the body? It could warn you weeks or months or even years before something happens,” said Eric Topol, director of the Scripps Translational Science Institute in California.

Soon, nanosensors would live in the bloodstream and send messages to smart phones whenever they saw signs of an infection, an impending heart attack or another issue.

Armies of tiny robots with legs, propellers, cameras and wireless guidance systems are being developed to diagnose diseases, administer drugs in a targeted manner and even perform surgery, the report added.