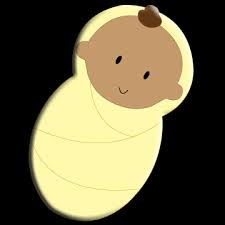 In India, there are less than seven doctors for every 10,000 people, and more than 4,700 children die every day before attaining the age of five, a report said.

The report, titled “The Killer Gap: A global index of health inequality for children” by World Vision India, shows India is ranked 135 out of 176 countries.

The report further said that Indians are forced to spend 61.7 percent of their savings to access health services.

According to the World Vision report, the five countries with the smallest gaps are, France, Denmark, Norway, Luxembourg and Finland, while the ones with the biggest gap are Chad, Sierra Leone, Guinea, Mali, Equatorial Guinea, Niger, the Democratic Republic of Congo and Afghanistan.