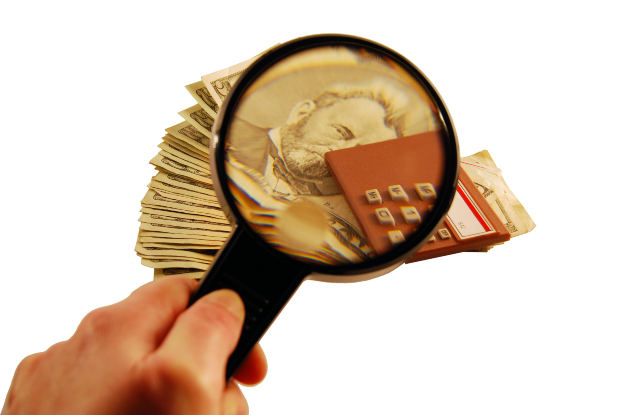 To keep a tab on the unnecessary medical tests and procedures, the health ministry on Sunday said it was working on a plan to make it mandatory for all private hospitals to declare and display the treatment costs of different diseases.

Jagdish Prasad, Director General of Health Services (DGHS), has informed that the ministry’s plan would check overbilling and bring in transparency in the healthcare sector.

“Our aim is to notify standard costs for various medical procedures such as angioplasty, coronary bypass surgery etc. We also plan to categorise hospitals based on quality of services offered and develop standard treatment costs for each category,” DGHS Prasad said.

He said suggestions are being sought from all stakeholders, including the corporate-run hospitals, on how the new system can be rolled out.

“We will initially ask each hospital to give their treatment charges, which would help us slot these hospitals into categories,” Prasad said. A standard guideline for treating conditions like heart attack, stroke, diabetes, osteoporosis and cancer, is also on the anvil, the senior ministry official said.

Prasad said the guidelines will be introduced under the Clinical Establishment (Registration and Regulation) Act 2010, which was notified recently.

The planned guidelines would also give a boost to evidence-based approach to treatment, said Dr Kameshwar Prasad, Head of the Clinical Epidemiology Unit, AIIMS. “Unwarranted procedures and diagnostic tests put extra financial burden on the healthcare system and cause increased morbidity and mortality. For example, a person suffering from muscular chest pain does not require angiography. Still, many hospitals routinely put such patients through this procedure,” the doctor said.

Experts cite studies showing rampant use of unnecessary procedures in India. For instance, hormone replacement therapy is carried out in post-menopausal women despite there being no evidence that it reduces cardiac events. Similarly, antioxidant vitamins are commonly prescribed for reducing cardiovascular disease though there’s no evidence of its efficacy. The Elisa test has till recently been widely used for diagnosis of tuberculosis. It has since been banned due to its unreliability.

The DGHS also said patient treatment cannot be taken as a clinical trial. “Stem cell therapy is being offered for spine injuries by many hospitals and patients are charged for that. This despite the fact that there’s no proven effect of the therapy. This can only be stopped through patient awareness and strict monitoring by government agencies,” Prasad said.

AIIMS institute Director, Dr R C Deka saud, “Awareness of the latest evidence-based treatments is necessary. However, treatment costs should also be borne in mind by doctors while suggesting procedures for patients.”Deka also said overprescription was also leading to immunity against many antibiotics, a problem that was likely to become serious in the future. Standardised procedures should help in curbing this trend, he added.