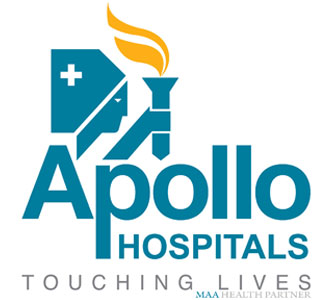 Apollo Hospitals has been declared as winner in four categories at The Asian Hospital Management Awards 2012. The finalists were chosen out of 363 entries representing 89 hospitals from 12 countries. Winners were announced today during the Gala Dinner and Awards Night at Melia Hotel in Hanoi, Vietnam. More than 800 delegates from 25 countries attended the hospital management awards in Hanoi where over 55 speakers from across the globe came together and shared their experiences in the healthcare domain.

The Groups Indraprastha Apollo Hospital in Delhi has been awarded for its Apollo Community Outreach Programme and Improving Patient Satisfaction Levels” while the Apollo Gleneagles in Kolkata has received awards for its efforts in ensuring Increased Productivity through reduction of length of stay and Project ESCALATE (Eleven Strategies to Combat Antimicrobial Resistance Rate).

As part of Apollo Hospitals ongoing commitment for creating health awareness and providing preventive care to the general public, 20 Continuing Medical Education programmes, 32 health camps, 10 health talks and 44 specialty clinics were organised. Furthermore, Indraprastha Apollo Hospitals has been conducting a community outreach programme where regular free OPDs have been held at its hospital in New Delhi.

In collaboration with the Delhi Government, Apollo Hospitals has also serviced the community via its mobile health scheme in five economically-depressed city areas. Through this scheme, numerous patients from economically-weaker sections have been screened and provided medical care at their doorsteps.

Divided into multiple categories, the awards were presented to hospitals in the region that, in the opinion of the judges and advisers, have implemented or enhanced outstanding and innovative projects, programmes, and best practices during the previous year.