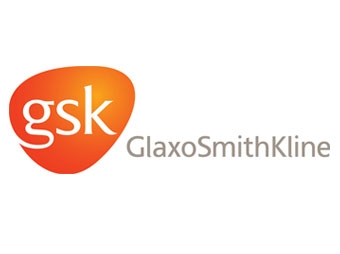 Global pharma giant GlaxoSmithKline is eyeing acquisitions worth $ 2 billion in India, the world’s fastest-growing drug market, media reports said.
“India is clearly on the radar. We plan to spend between $ 500 million and $ 2 billion. I wouldlove to buy something in India,” GSK Chief utive Andrew Witty told.

GSK, which employs 5,000 people and has turnover of more than $ 1 billion in India, was, however,unlikely to pursue large-scale merger and acquisitions, and was unwilling to overpay forcompanies.