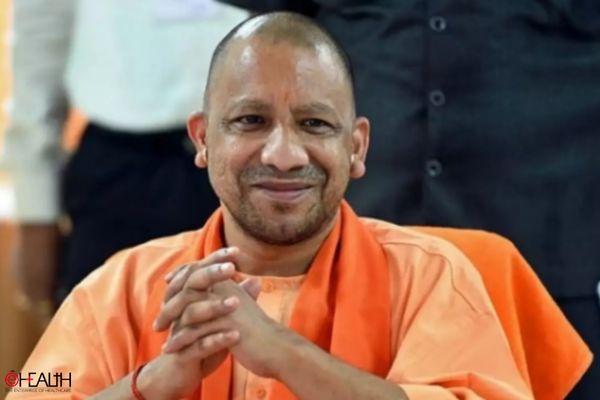 Uttar Pradesh government will start 4,600 health ATMs in all wellness centers and medical colleges in every district to strengthen the health infrastructure of the state informed Yogi Adityanath on Sunday.

According to a release from ANI, the process of appointing staff to assist customers at all health ATMs has also been expedited.

Yogi Government will place a special emphasis on improving the health sector, law and order, tourism, education, and infrastructure this year.

The government wants to ensure that the state’s population should have access to better healthcare and technology-based education.

Uttar Pradesh State Industrial Development Authority (UPSIDA) has formulated a landbank of more than 15,000 acres as part of the Yogi government’s goal to make the state a $ 1 trillion economy and to reinforce the infrastructure so that global companies coming to GIS-23 do not face any problem in setting up their plants and projects in the state.

The state’s rural districts’ infrastructure will also be strengthened, as per the government’s plan.

From January, Chief Minister Yogi Adityanath has ordered staff to set up Chaupals in rural regions to address issues encountered by people and accelerate village development.