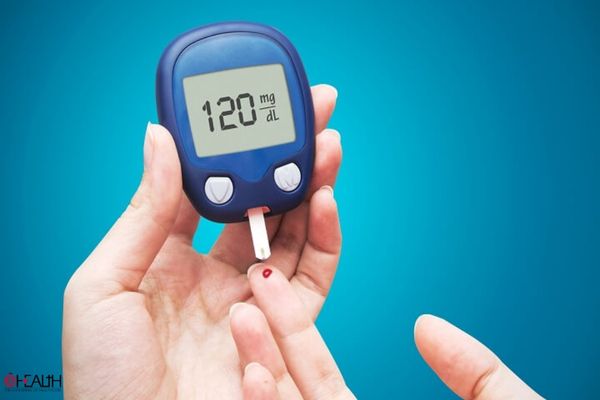 The new obesity medicine semaglutide, which was recently licensed in the US, and has received provisional approval in England, reduces the risk of type 2 diabetes by more than halving when used weekly, according to recent research.

According to the study’s authors, semaglutide lowers future diabetes risk in individuals with obesity by more than 60 per cent when given to them. The findings will be presented at the annual conference of the European Association for the Study of Diabetes (EASD).

“Semaglutide appears to be the most effective medication to date for treating obesity and is beginning to close the gap with the amount of weight loss following bariatric surgery,” said researcher W. Timothy Garvey from the University of Alabama at Birmingham in the US.

The research team was interested in learning whether semaglutide may lower the risk of type 2 diabetes because it is well known that obesity increases that risk by a factor of at least six. They undertook a new analysis of the data from two semaglutide studies to find out more.

In STEP 1, 2.4 mg of semaglutide or a placebo were injected into 1,961 overweight or obese patients once a week for 68 weeks.

803 people who were overweight or obese were a part of STEP 4. For 20 weeks, each person got weekly injections of 2.4 mg semaglutide. For the following 48 weeks, they were either kept on semaglutide or switched to a placebo.