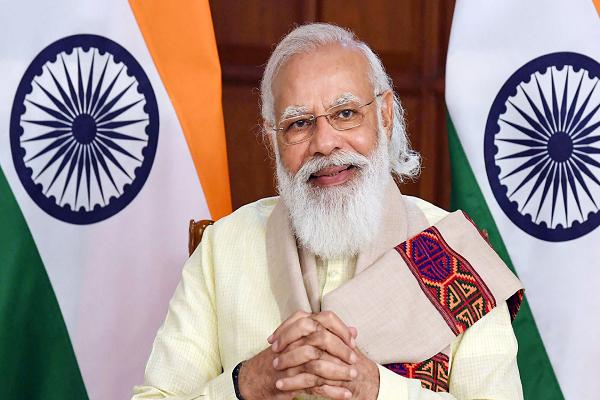 In a whirlwind tour to the state ahead of the 2022 assembly polls, Prime Minister Narendra Modi is expected to be in Gorakhapur early in December to formally inaugurate the newly constructed All India Institute of Medical Sciences (AIIMS). This is one of the two key projects for which he laid the foundation months before the 2017 assembly elections.

The All India Institute of Medical Sciences is touted as one of the biggest projects for the districts which has been a centre for diseases like Japanese Encephalitis in UP. It may also be recalled that the Uttar pradesh chief minister Yogi Adityanath has represented Gorakhapur several times in the Parliament.

AIIMS-Gorakhpur happens to be one of the four such tertiary medical institutes after Andhra Pradesh, West Bengal and Vidarbha, which were taken up soon after BJP formed the government at the Centre in 2014 and allocated an initial budget of Rs 500 crore for the purpose. The out-patient department (OPD) for the institution started in February, 2019, and the first batch of 50 MBBS students gained admission later that year. According to the sources, the PM will inaugurate the OPD of 750 beds, which will be gradually raised looking at the requirements.

The details of the project were also given by the CM himself at a public rally in Deoria district recently. He stated that so far the state only has 12 medical colleges, but the Yogi Adityanath led BJP government is constructing 33 more colleges to improve health structure in the state.