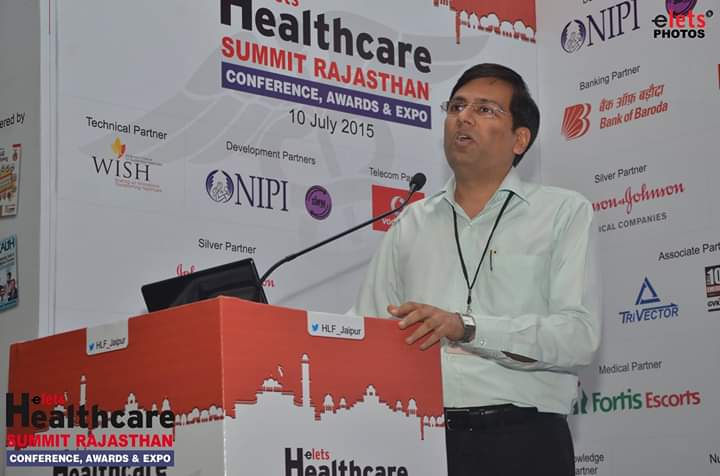 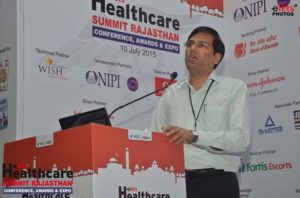 He has also been given an additional charge as CEO, State Health Insurance Agency, Jaipur.

He is known for his work in providing affordable healthcare, particularly generic drugs, under the free medicine scheme of the previous Congress government.

Day’s after assuming power in Rajasthan, the new Congress Government led by chief minister Ashok Gehlot has transferred 40 IAS and 8 RAS officers in a bureaucratic reshuffle.