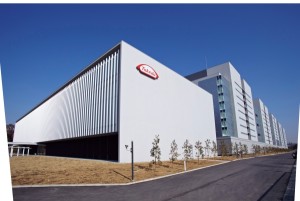 Overall, it seems the change has been undertaken to strengthen Takedas position in emerging markets, especially India. Globally, Takeda reportedly ranks 18th among the 20 large pharma companies worldwide. Lately, it has witnessed many roadblocks, such as shrinking Japanese market and flagging pipeline of drugs, when it comes to releasing the larger goal of becoming the world leader oncology and gastrointestinal treatments and gain control of new drugs the company can develop to sell worldwide. This change is one of the strategies to spread its root across the Indian market. With rival global pharma companies making profits by launching new medicine post brokering multi-billion dollars acquisitions, Takeda now aims at moving ahead of its competitors.