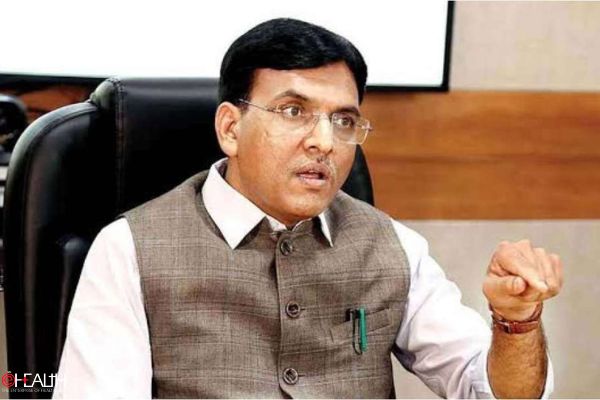 Union Health Minister Mansukh Mandaviya on Tuesday declared that India is completely prepared and in an advanced stage for moving through with a global plan for a new tuberculosis vaccine by 2025.

Addressing a session at the World Economic Forum Annual Meeting 2023 on ‘Ending Tuberculosis’, the minister said, “Just as vaccines were a game-changer in the battle against COVID, Global Plan calls for approving a new TB vaccine by 2025 and making it available to adults and adolescents in TB-affected nations.”

Before COVID-19 surpassed it, tuberculosis was the world’s biggest cause of mortality from an infectious disease in 2021, killing 1.6 million people.

According to Mandaviya, India has led the world in the fight against tuberculosis under the direction of Prime Minister Narendra Modi.

“Full implementation of the Global Plan developed by Stop TB Partnership requires USD 250 billion over the next 8 years, the equivalent of just USD 4 per person, per year worldwide. And this would deliver an economic return of USD 40 for every dollar invested,” he added.