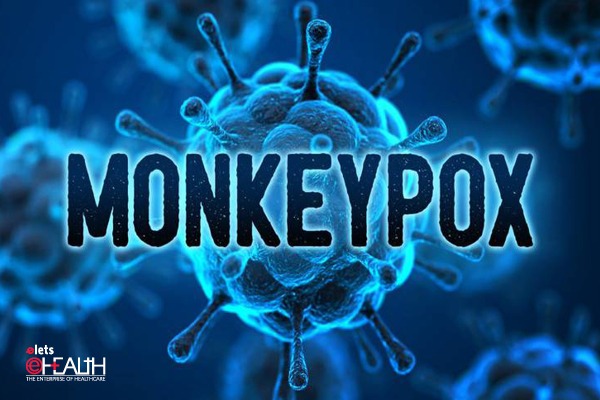 ​Owing to the rise in Monkeypox cases across the globe, Chief Minister Yogi Adityanath has asked the health department and hospitals to remain on alert. He has ordered the top officials to make the public aware ​of the symptoms, treatment etc. of Monkeypox as per the guidelines of the Government of India.

So far, not a single case of Monkeypox has been reported in Uttar Pradesh but in the wake of its danger, the state govt has asked the concerned department to keep an eye on the people who are returning from abroad.

Instructing the health officials to ​monitor​ people with rashes (not necessarily the disease), especially those who have recently returned from abroad where Monkeypox patients have been found or they have come in contact with the patient, the CM said, “People with suspicious symptoms should get their blood tested.”

Instructions have also been issued to set up ten-bed wards in the State Medical Colleges so that patients can be admitted and treated with immediate effect.

The Health Department is taking full vigil in the state and has issued an advisory for symptoms and treatment of Monkeypox. Samples of suspected patients will be sent to labs located in Pune.

Monkeypox has been reported to be causing mild infection. The virus spreads from person to person mainly through exposure to respiratory droplets, which can enter the body through mucous membranes in the eyes, mouth, and nose. It can also be transmitted when a person has contact with infected lesions or body fluids.

Some of the symptoms of Monkeypox are fever, intense headache, lymphadenopathy (swelling of the lymph nodes), back pain, myalgia (muscle aches), and an intense asthenia (lack of energy).