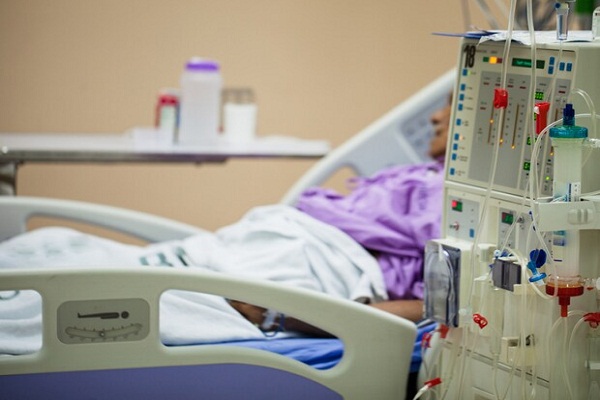 Increasing health care infrastructure and ensuring better medical facilities across the state, the Uttar Pradesh government has decided to set up dialysis and CT scan facilities in all the 75 districts soon. The state government will also increase the number of Newborn Stabilisation Units (NBSU), Special Newborn Care Units (SNCU) and First Referral Units from the current 180, 86 and 192 to 353, 99 and 250 respectively in the next couple of years.

The Uttar Pradesh government, led by Yogi Adityanath, has chalked out a time-bound strategy to transform the health sector in the state. Health is one of the top priorities of Chief  Minister Yogi Adityanath and he has directed health authorities to leave no stone unturned to make quality healthcare accessible to people.

In a recent presentation before the Yogi 2.0 Cabinet, the Health Department revealed that equalising the ratio of doctors and nurses in two years through creation of more posts for nurses would be one of its priorities. Currently, the doctors far outnumber nurses in the state as the sanctioned posts for the latter is half compared to that of doctors. The sanctioned posts for doctors as well as nurses stands at 19,011 and  9,569 respectively.

The UP government will also distribute menstrual hygiene kits to teenage girls through schools and Accredited Social Health Activists (ASHA) in a phase-wise manner in the next two years.

Furthermore, the government will build world-class hospitals on international and interstate borders so that people on both sides of the borders  can benefit from them.  The Government also plans to build seven 50-bedded hospitals in Lucknow, Gorakhpur and Ghaziabad districts, in addition to 25 primary health centres in Varanasi, Ghazipur, Meerut and Mirzapur as well as  23 community health centres in Gorakhpur, Pratapgarh and Ghazipur.

Besides, the Government seeks to provide health insurance cover to the auto drivers, health sakhis and Anganwadi workers under Ayushman Bharat Scheme. The Government will collect information about the proposed beneficiary workers from the Women’s Welfare Department, Urban Development Department and Transport Department.