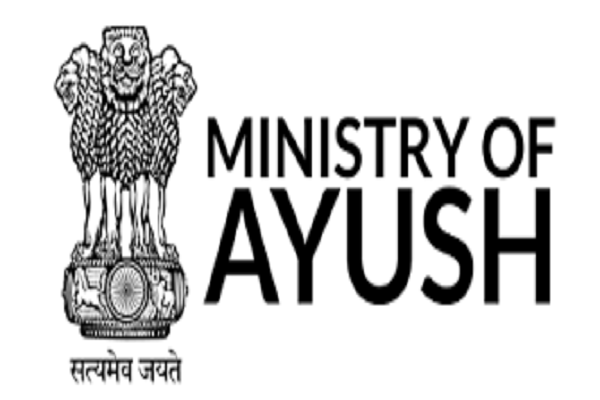 Identifying the significance of the traditional medicine system of the country including Yoga and Naturopathy in the covid-19 pandemic situation, the government has emphasized the expansion of the works being done by the Ministry of Ayush. An amount of Rs 3,050 crore has been reserved for the Ministry of Ayush in this year’s budget funding, as the government concentrates on the significance of traditional medicine. The total quota to Ayush Ministry in the past seven years expanded over four times from 691 crores to 3,050 crores in the current budget, an official government release stated.

The government has raised the budget allocation for the National AYUSH Mission from Rs 553 crores in 2021-22 to Rs 800 crores this year. This will help to promote hospitals and dispensaries, support the cultivation of therapeutic plants in other areas, including an addition in the export of value-added items of medicinal plants. Keeping in mind, the rising essence of Ayurveda, Yoga, and other traditional Indian systems of medicine, the Global Centre for Traditional Medicine (GCTM-WHO) is being set-up and the budgetary provisions have also been done for the same.

Considering the importance of the digital space, the Finance Minister has also highlighted building the Digi-infrastructure for different kinds of works being done under the Ayush ministry.