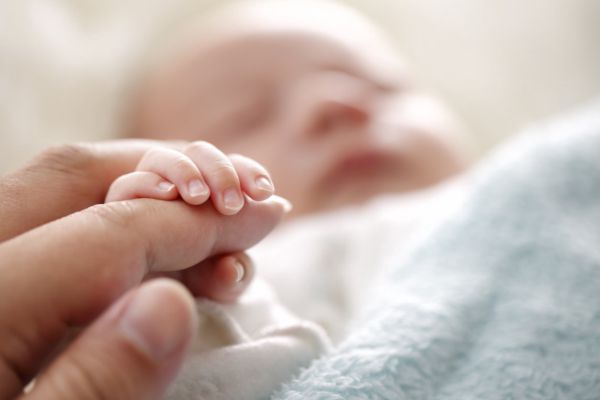 The maternal mortality ratio in India declined from 122 in 2015-17 to 113 in 2016-18, a 7.4 per cent decline, according to a special bulletin released by the Registrar General of India, Union Health Minister Harsh Vardhan said on Friday.

On India’s commitment to Sustainable Development Goals SDG, Vardhan said that with this persistent decline, India is on track to achieving the SDG of 70 per lakh live births by 2030 and National Health Policy (NHP) target of 100 per live births by 2020, according to a health ministry statement.

Maternal mortality ratio (MMR) is the ratio of the number of maternal deaths during a given time period per 1,00,000 live births during the same time period.

Also read: India has seen a 13-point improvement in the sex ratio in last five years

The number of states which have achieved the SDG target has now risen from three to five. These five states are Kerala (43), Maharashtra (46) Tamil Nadu (60), Telangana (63) and Andhra Pradesh (65).

Telangana and Maharashtra have shown more than 15 per cent decline in MMR, while Odisha, Rajasthan, Andhra Pradesh, and Gujarat have shown a decline between 10-15 per cent, Vardhan said, adding that Karnataka, Assam, Jharkhand, Haryana, Madhya Pradesh, Uttar Pradesh and Bihar have witnessed a decline in maternal mortality ratio between 5-10 per cent.

“This success can be attributed to the intensive endeavour of the government in achieving impressive gains in institutional deliveries as well as focusing on quality and coverage of services under NHM through various schemes such as Janani Shishu Suraksha Karyakram, Janani Suraksha Yojana, and newer initiatives like Laqshya and Pradhan Mantri Surakshit Matritva Abhiyan,” the minister was quoted as saying in the statement.

The government also envisaging rolling out the overarching SUMAN initiative including the midwifery initiative, assuring the delivery of maternal and newborn healthcare services encompassing wider access to free and quality services, zero tolerance for denial of services along with respectful maternity care, he said.